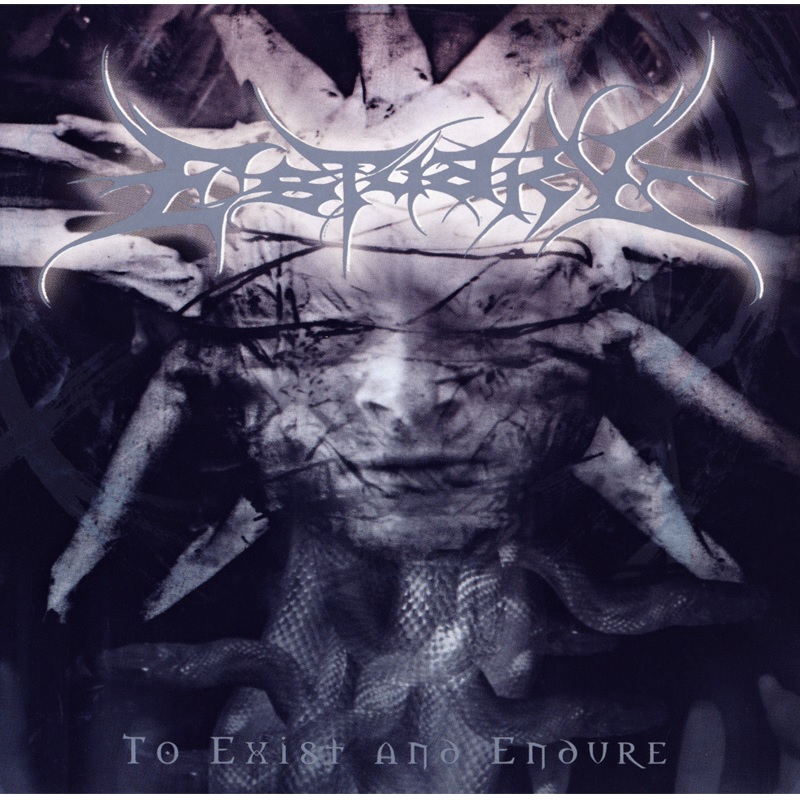 Review: Estuary – To Exist And Endure Estuary To Exist and Endure

Also from back east is Estuary, with To Exist and Endure. This band started out as Estuary of Calamity, and had a more melodic beginning, adding keyboards and black metal vocals, among other effects. Now, they’ve stripped down their sound, ditched the pretty keys and sissy black metal vocals, shortened their name and released a punishing “rebirth” album! Listeners will be reminded of old Amorphis or Sinister upon first spin, and the guitars bring some serious Iron Maiden-style melodies to mind, but make no mistake; this disc will beat you down.
This review originally appeared in Butcher’s Block, March 2005, Issue 195.