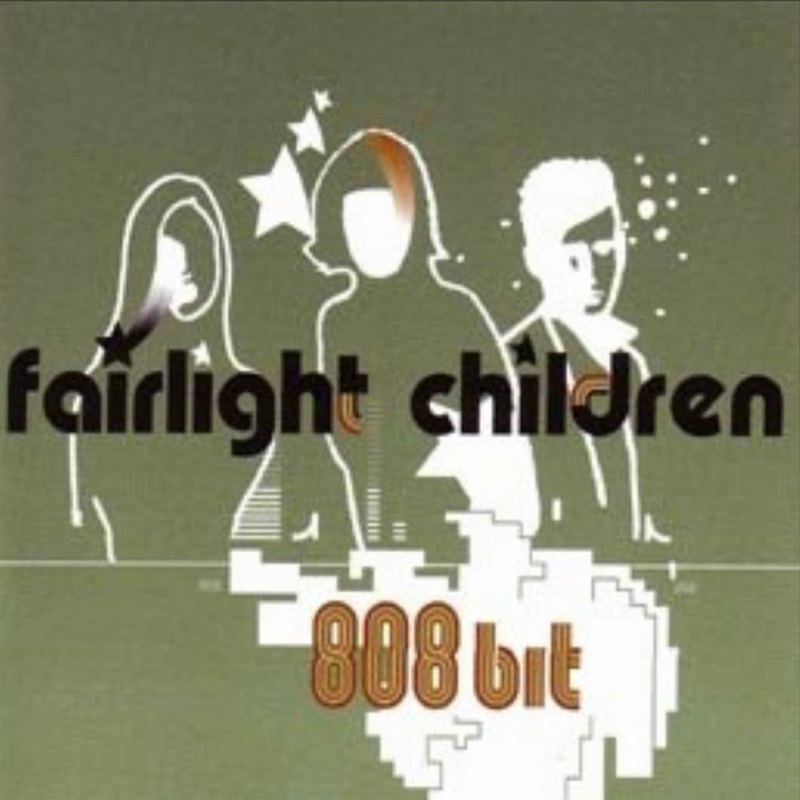 I honestly was not going to review this CD because, first of all, I’m still a little shy about admitting my newfound love for Apoptygma Berzerk and coming out of the closet recently with that whole thing. And second, because Fairlight Children really don’t fit in this genre (even though they do. The same way Ladytron and Miss Kittin do). But because it IS a side-project of Apoptygma Berzerk, I have officially deemed it “OK” to give it some hype. So now we have the synth-poppy and electroclashy side of Stephan Groth. Although he is incredibly talented, my expectations were low. Then I read the interview in Side-Line with the fruity picture of Groth and two beautiful girls that apparently can sing (I seriously believed they were only models—they look too beautiful to have any talent. That sounds kinda mean, doesn’t it?) and became intrigued. After only one listen I was sold. “Electropulse,” “Before you came along” and “808 bit” made me an instant fan. Lyrics and vocals are accessible and had me singing along in a short time. Fairlight Children will appeal to people who love synthpop, electroclash and 80s cheese. 808 bit is undoubtedly on the Top 10 for the year.