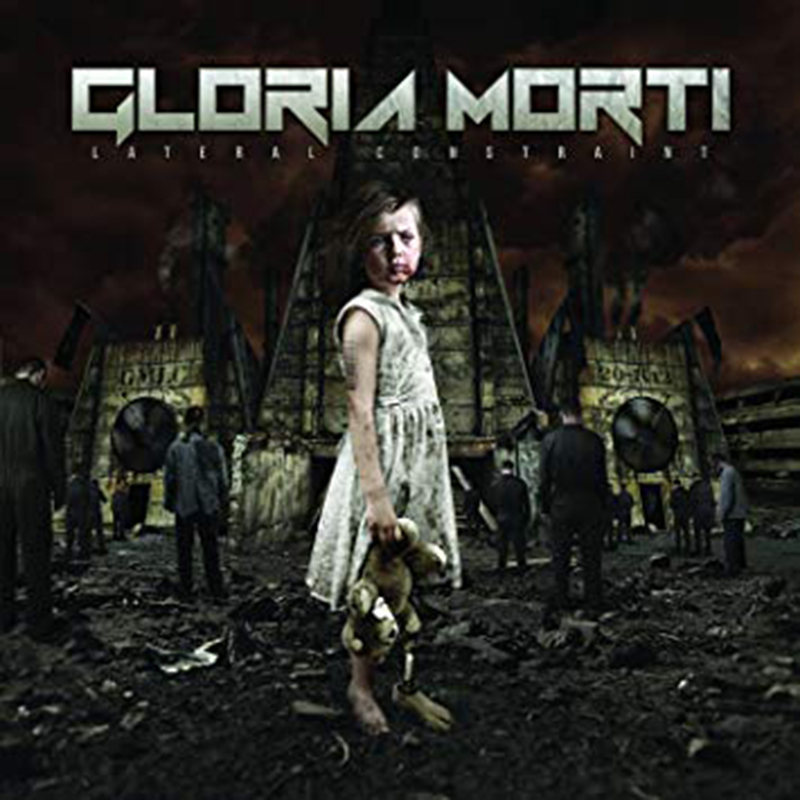 This band’s past work was far more brutal and creative in a single song than in this entire album. Song structure is a melodic death metal paint-by-numbers and includes quite a bit of repetition, which took a lot of power away from what could have been some sweet atmosphere. There was hardly any experimentation or risk taken with the song-writing. The probably-triggered drumming is speedy as fuck, but so stupidly formulaic that it makes the result as dull as a brown paper bag. Vocally, this somehow reminds me of a consistently rougher Randy Blythe, but a lot less dynamic in both expression and range. The vocals are made all the more unimpressive by the so-often-repeated lyrical themes of how religion sucks and people are mindless idiots. There’s just no heart in it, and as such, it’s almost immediately forgettable. If your curiosity about this band must be sated, check out their past albums instead; they’re both heavier and less boring. –Megan Kennedy