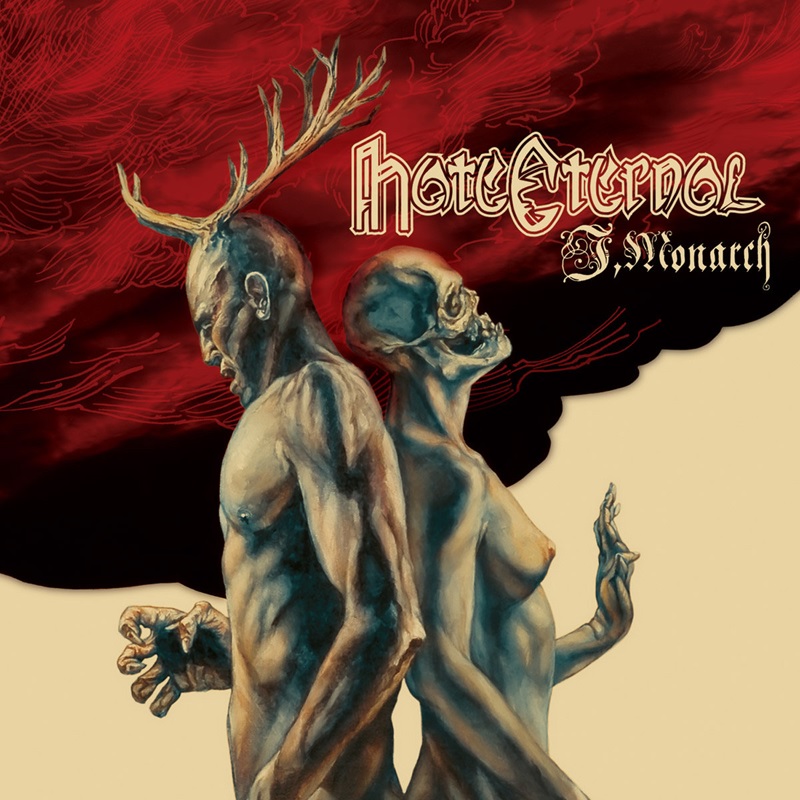 First off, Hate Eternal features Derek Roddy on drums. That name is equivalent to GOD to many progressive or technical metal fans out there. Roddy has played for countless metal bands, most notably Nile, on the Black Seeds of Vengeance album. Here we see yet more showcasing of manic technicality with a subtly watered-down production, done purposely, I suspect. To quote Mike Browning of Nocturnus: “There’s only so fast you can play, and so heavy you can be, before it all starts to sound like one big blur!”
I think Hate Eternal had reached “blur status,” and had to take it down a notch. Not bad for three guys from back East. Imagine Suffocation, but less sloppy, and much faster. There you have it.
This review originally appeared in The Butcher’s Block, August 2005, Issue 200.