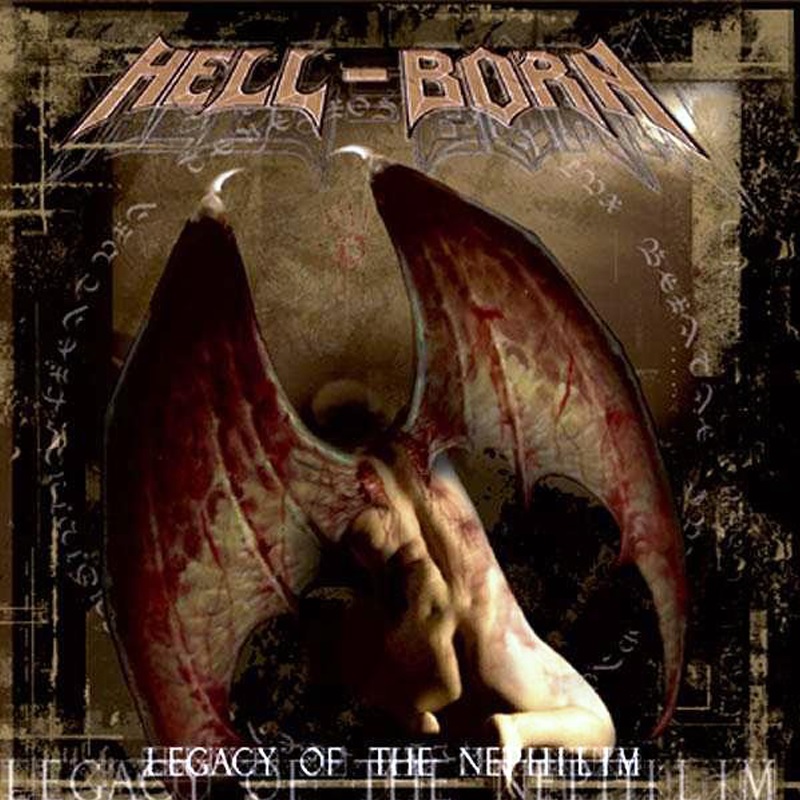 Review: Hell-Born – Legacy Of The Nephilim

Hell-Born
Legacy of the Nephilim

Hell-Born is a band from Poland that sounds remarkably close in style to Japan’s Hellchild. This album has a definite thrash metal feel in the guitar playing, as well as the way the vocalist belts out the lyrics, but that’s as close to thrash as this gets. The rest is pure death metal. I have to admit, the vocals really stand out on this with the way the singer enunciates certain words. The guitars are also interesting, which says a lot coming from me, since I fucking HATE fretboard gymnastics, i.e., wanky guitar-playing. Don’t know what I mean? Check out Cannibal Corpse!
This review originally appeared in Butcher’s Block, March 2005, Issue 195.