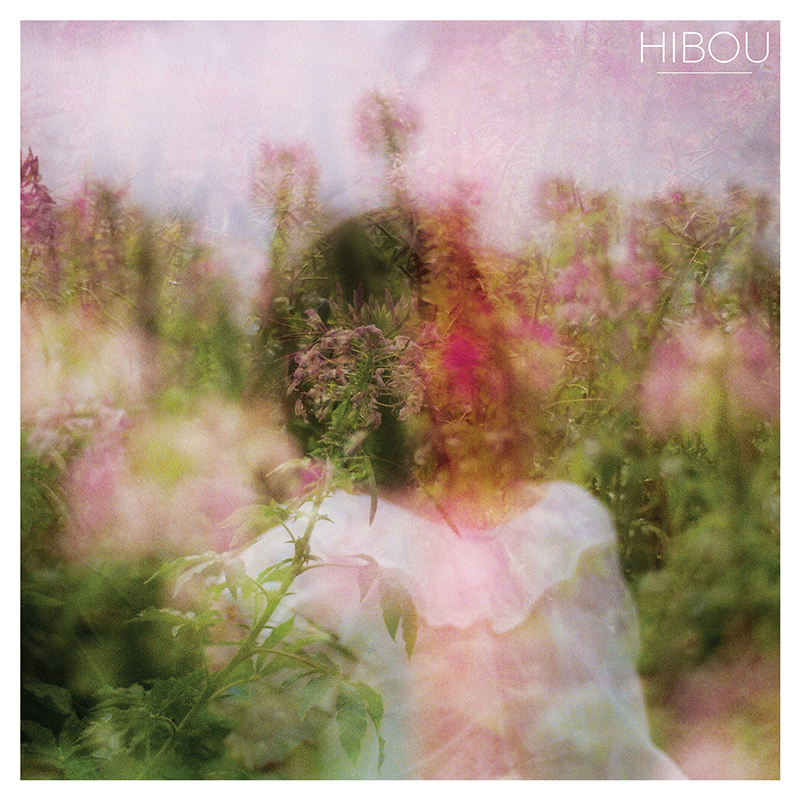 Ex–Craft Spells drummer Peter Michel has released his first album under his new solo project, Hibou. The self-titled album holds strong to the ’80s dream pop feel that you got from his previous act and Hibou’s Dunes EP. Hibou innovates the sound of dream pop with its ability to relax the mind with Peter Michel’s faded vocals, while making the body want to move with its fun and poppy instrumentals. Tracks like “In The Sun” and “Shutter Song” really bring this combination of translucent vocals and feel-good guitar riffs to life. Peter Michel has gone all-out on this release, bringing the best parts of his old gig with him. The excellence and talent of this act shines through even more considering that half of the album was recorded in Peter Michel’s parents’ home. When it comes to the pop genre, Hibou truly brings a unique experience. –Connor Brady