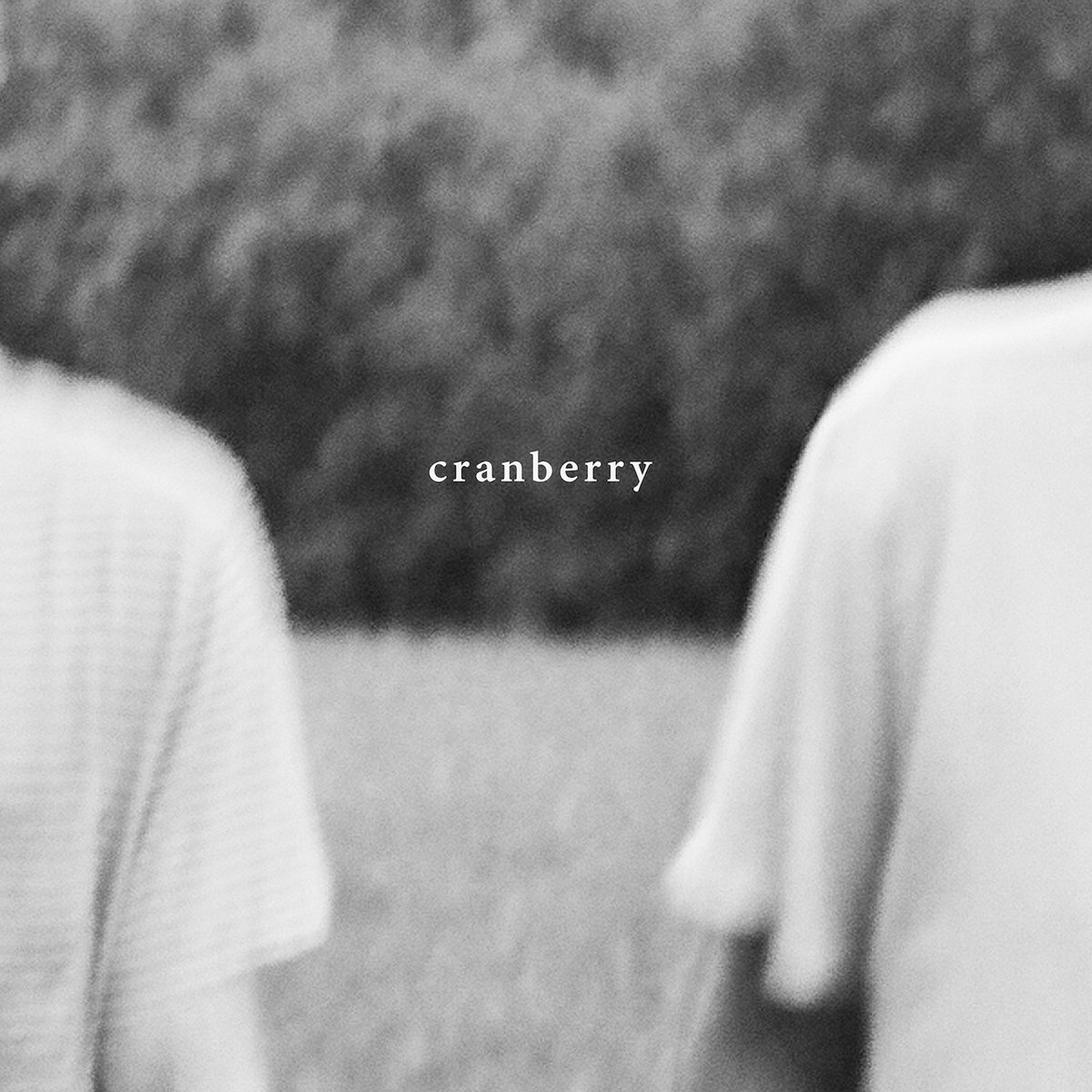 Hovvdy’s debut album, Taster, was sober and doleful, the entire album littered with downcast moments, and were it not for its guitars’ sparse use of fuzz, it would be an album that would hardly seem capable of lifting its head from the pillow. Cranberry, the Austin, Texas–based duo’s follow-up album, follows those footsteps accordingly, but seems to trace a gentle, easy progression from feeling okay to feeling just a little bit more okay.

Hovvdy, comprising drummers-turned-guitarists Charlie Martin and Will Taylor, don’t need to cover new ground here or reinvent anything to make Cranberry special. Instead, the album’s earnestness and humble leanings make it an accessible and intrinsic collection of songs in much the same way Taster was. The lyrical content of the album is vague, yet it’s this vagueness that makes the album relatable and paints vivid images along the way. “Yesterday I woke up outside / Saw you for the very time” begins the first track, “Brave,” before gently a snare drum appears, a feeling and musical setting that makes me think this album would easily accompany something like Low’s Things We Lost In the Fire album.

While “Brave” might paint a bleak, lazy intro to the album, the album’s second track “In the Sun” shows the duo’s excellent use of pace and dynamics, changing the mood just a little bit without resorting to volume spikes or catchy choruses. A keyboard plays in the background, lending an almost summery feeling to the track, and it’s these small, thoughtful inclusions and moments that help fill out Cranberry.

The title track brings us back to the same lethargic overtones heard early on in the album. “I will change for you / You deserve it,” they sing over faintly strummed acoustic guitars and the same, whirring keyboard tone. This track gives way to the album’s sixth, “Late,” a track I feel is as good as any on the album, an almost perfect example of how lo-fi recording lends textures and artifacts to the album, something that complements the down-tempo and inert approach Hovvdy takes.

These textures bleed through to an instrumental track, “Tub,” which in turn gives way to the album’s eighth track, “Float,” where the album picks up a little bit. “I want to be like you / Build a leg to stand upon,” they sing as the snares return while the electric guitars from the previous track remain present.

The album ends with the track “Swing,” as drum machines accompany a strummed guitar, a keyboard existing just below the mix. This track comes as close as you could to being poppy on the album, and instead of it being poppy due to cliches or catchy lyrics, it’s because they waited for this moment to show any true rise in emotion. As they sing “Hiding here / Swing me around the leaves,” you almost instinctively hum along, the progression of emotion through the album up until this point feeling just  that natural.

Over the 12 tracks and 34 minutes of Cranberry, Hovvdy cover a lot of ground without ever leaving their backyard—a backyard you think might exist somewhere in the suburbs of old Austin, clothes fluttering in the breeze while they hang on the line, sprinklers and barking dogs in the distance. These are the sort of images that Hovvdy’s willowy approach present. It’s an instantly relatable and accessible album that continues to grow with repeat listens as new parts that you had not noticed before take the stage. Cranberry is equal parts idyllic and shiftless and strikes that balance naturally. –Ryan Sanford