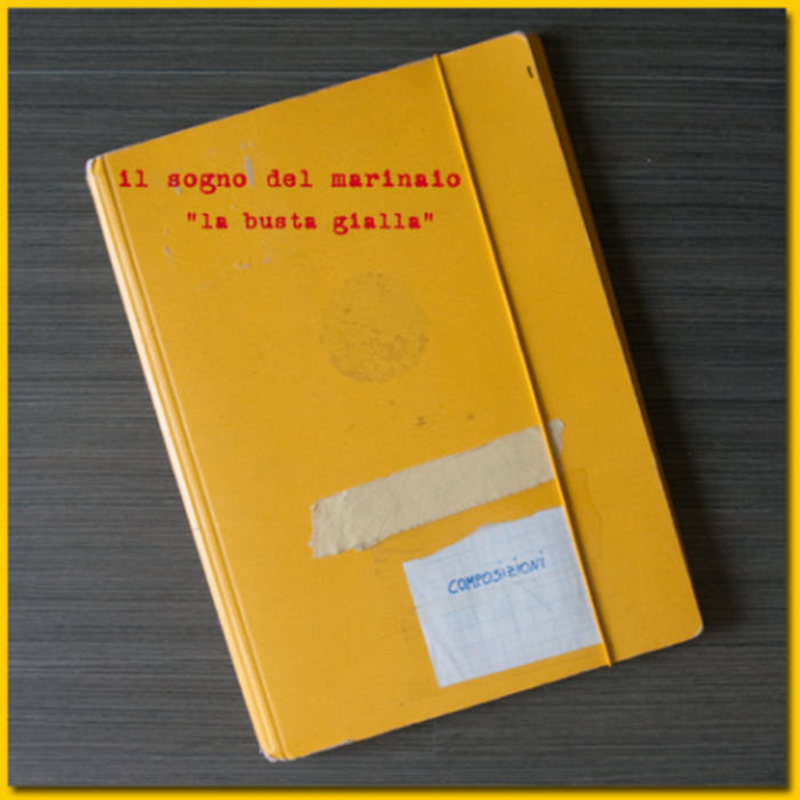 Mike Watt was invited to perform six shows in Italy with guitarist Stefano Pilia and drummer Andrea Belfi. The music on La Busta Gialla is what the trio composed. Watt’s wonderfully obvious and enduring enthusiasm carries through his compositions for a seemingly endless number of projects, personality in live performance—even in interviews—so the prospect of hearing this enthusiasm brought to a largely improvisational project with seemingly equally-excited musicians is naturally quite appealing. I really appreciate the idea of this new band creating new music, rather than someone proposing covers by one of Watt’s previous groups. While Mike Watt is the known name on this recording, both Belfi and Pilia are deserving of mention, having contributed some great guitar lines and intricate rhythms. “Funanori Jig” is a highlight, somehow actually making use of a steel drum outside of Caribbean music enjoyable. In fact, this album is worth checking out in its entirety. –T.H.