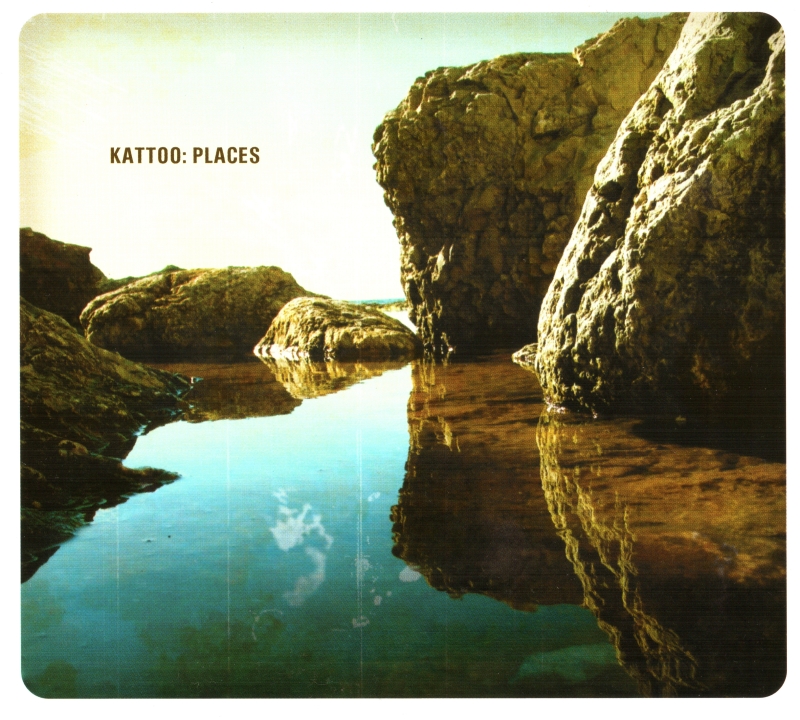 Originally Kattoo (Volker from Beefcake) was commissioned to do the soundtrack for a low-budget German porno that featured midgets and de-clawed cats. But when the deal fell through, rather than trashing his work, he decided to “beat it over the head with a techno and an industrial baseball bat”. I’m not making this up. Places is crisp, aural perfection, just like any Beefcake album. In fact, Places could have been the “new” Beefcake were it not labeled differently. Characterized by dramatic orchestral strings and pulverized beats it’s easy to come back to Places repeatedly. Metal guitars on “Place4″ mix with flute to create a shockingly pleasant track. “Place8″ is soundtrack quality with a mood-inducing melody that later adds rich jackhammer beats. One consistent element on each of the tracks on his first solo album (the exception is on “Place11″ which is nothing but talking – In German) is Volker’s outstanding ability to control contrast in soft textures and rigid beats without breaking the flow. A bonus treat on Places is the video “Scenic view at Place8″ with interesting visuals that are not midgets and de-clawed cats getting it on. Kattoo is the kind of music that is so disgustingly beautiful it’s hard not to be moved to tears.