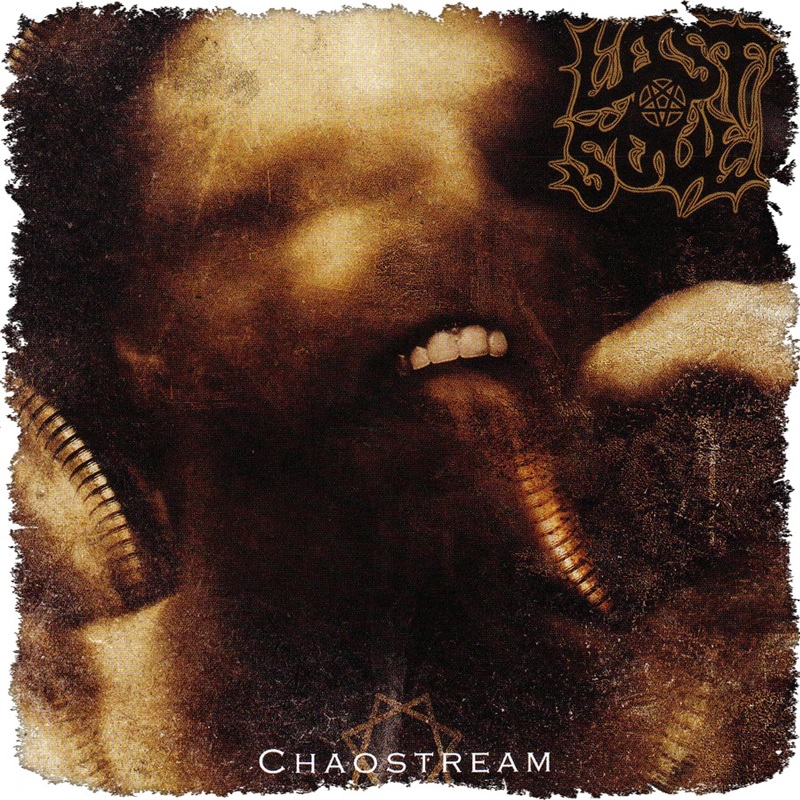 By the horns of Satan, I had to listen to this album twice just to make sure it was as insanely kick ass as I first thought it was! INDEED it was! When you hear Lost Soul, you will KNOW that you have been brutalized and punished to the extreme! The bass and guitars combine like a juggernaut of mechanized mayhem, with the rapid-fire piston sounds of the drums provided by a REAL drummer. Did I mention the drums kick ass on this? THEY KICK ASS. You MUST get this release if you like it hard and fast, bitch! Did I mention the kick-ass drums on here? Are you sick of me yet? Then go pick this up! Get it NOW! Be in on the phenomenon from the beginning …
This review originally appeared in Butcher’s Block, April 2005, Issue 196.