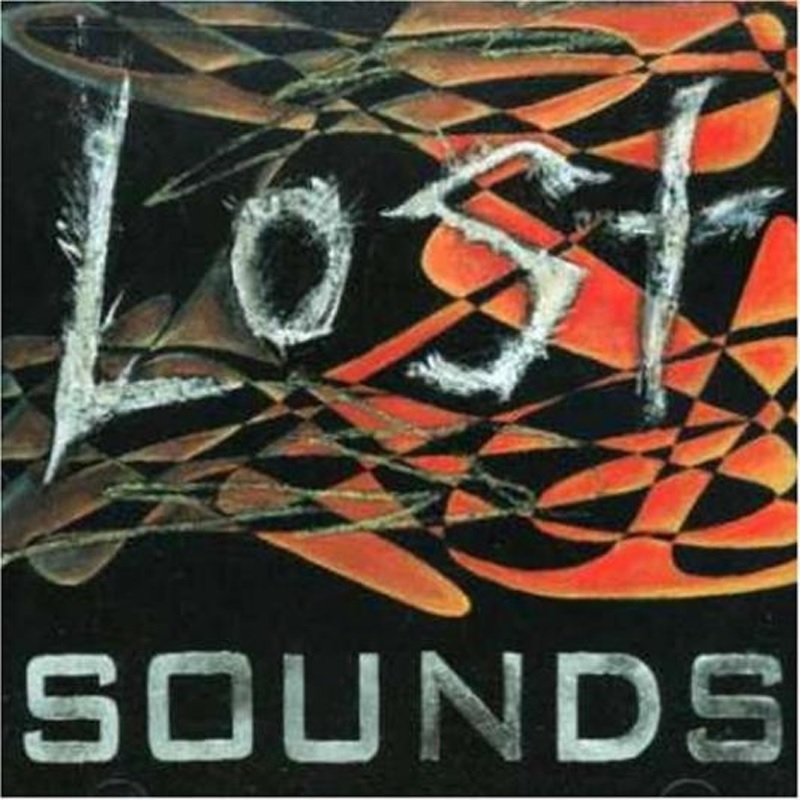 In the Red Records

This album is exactly what electroclash should be defined as: edgy and recklessly punky with a dash of synthpop dropped in for good measure. Lost Sounds sounds like the new Le Tigre release after you’ve pulled out the slick production and replaced it with gargling guitars, smashing drums and a healthy dose of punk-rock attitude. In short, like most of their songs, it’s fresh, honest, alive and nothing like the bandwagon of bands who are trying to cash in on the 80s revival.