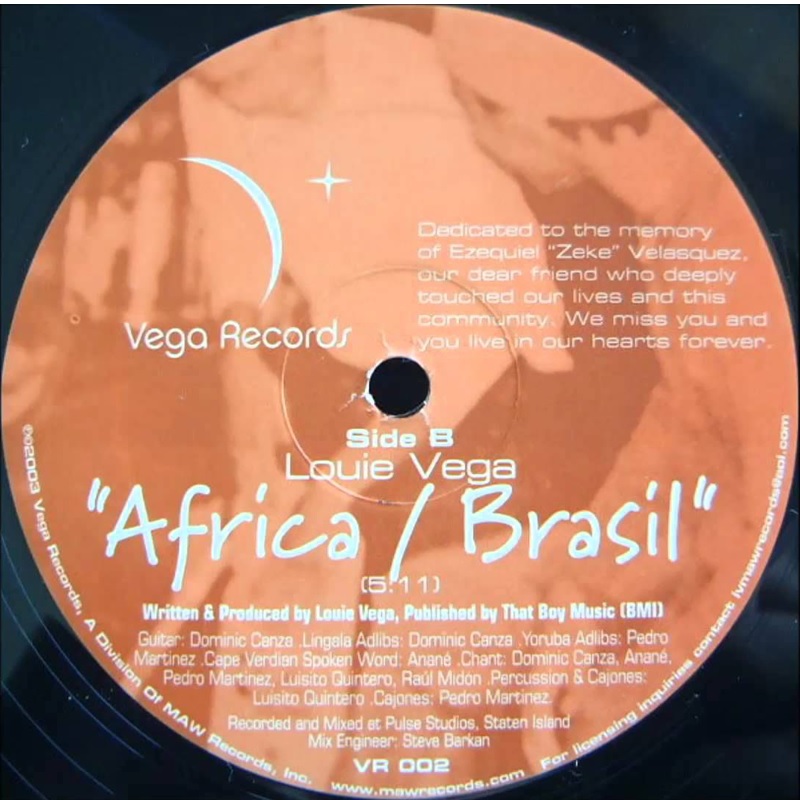 Originally released on Louie Vega “Elements of Life” recordings, these unreleased mixes will definitely make it into your bag. Re-invented in a techy and raw groove by German producer Isolee, “Africa/Brasil” has never seen better treatment. Overlaying the whirling and clicking rhythms of the original version’s vocals and chants; the two mixes: “Dusk Mix” and “Dawn Mix” give you a minimal house feel with kind regard to the organic feel that signatures the MAW sound. In stores December 18, keep a look out for the EOL Extensions Album, due for release January 26. www.mawrecords.com
This review originally appeared in Headphones, January 2005, Issue 193.