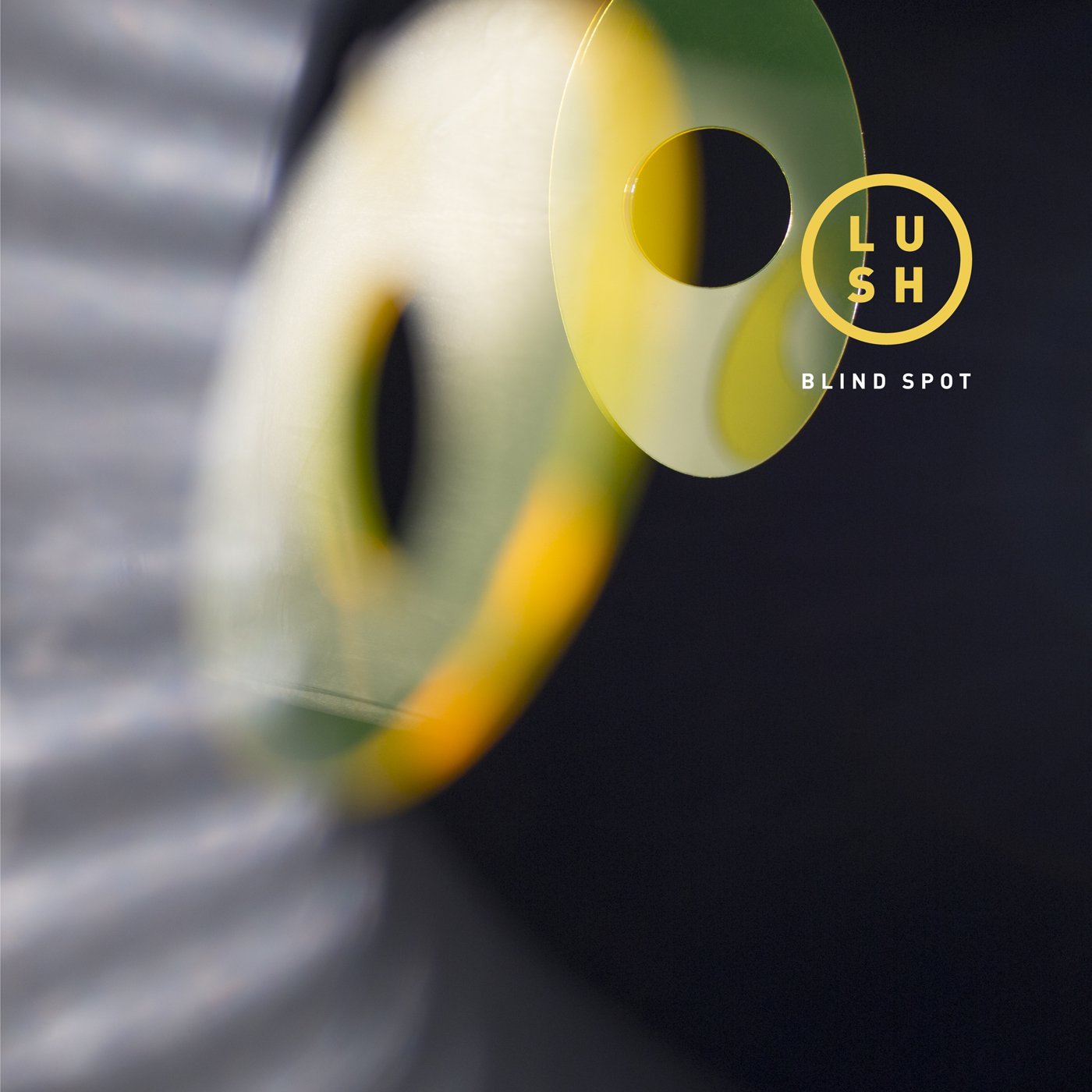 The ’90s turned out to be a high watermark for badass female musicians. It was riot grrrl nirvana. Icons like Kim Deal, Kim Gordon, Shirley Manson, Gwen Stefani, Bjork and Kathleen Hanna ruled the school. Female-fronted bands like Hole, Elastica, Curve, Belly, 7-Year Bitch, Lucious Jackson and L7 raged, hard and aggressive; multi-selling artists like Alanis Morissette, Tori Amos and Jewel stood for much more than what would later be defined as a pop princess; and Julianna Hatfield was the epitome of alternative slacker cool. This movement was so important that Hanna created the “Riot Grrrl Manifesto.” It was a call to arms and revolution against “beergutboyrock.”

One of the most important things that came out of this manifesto stated, “BECAUSE we don’t want to assimilate to someone else’s (boy) standards of what is or isn’t,” and what would become the foundation: “BECAUSE we know that life is much more than physical survival and are patently aware that the punk rock ‘You can do anything’ idea is crucial to the coming angry-girl rock revolution which seeks to save the psychic and cultural lives of girls and women everywhere according to their own terms, not ours.” This revolution was white-hot for a decade until the flame burned out.  Just as every revolution burns to ash, so do they again. And just as endings turn back around to the beginning, a familiar echo of the past has resurfaced to inspire a new generation.

The London-based band Lush had previously called it quits after the album Lovelife and the suicide of drummer Chris Acland. In 1996, the band disappeared into their lives. Suddenly, almost out of nowhere, on Sept. 28, 2015, the new lineup of Miki Berenyi (vocals, guitar), Emma Anderson (vocals, guitar), Phil King (bass) and Justin Welch (drums) announced their reunion on their Facebook page. They also announced the release of the new EP, Blind Spot.

Blind Spot doesn’t disappoint. Lush have quickly fallen back into their dreamscape of soft vocals and rolling, reverberating guitars that come at you in waves. Early on in their careers, Berenyi and Anderson were shy about their own voices and requested that their vocals be turned down and everything else be turned up. Lush would be one of the pioneers of shoegaze. On their four-song EP, Lush deliver that shoegaze cool. The first track, “Out Of Control,” is a song of love fading in and fading out, changing and rearranging. Berenyi sings in a voice that hasn’t changed in almost 30 years: “All that I want is the joy of your touch / Twisted together, my love is forever / Out of control and I love you so much.” The song is 100-percent, pure Lush bliss.  The remaining three songs equal the opener. Lost love haunts the song “Lost Boy,” and The Beach Boys–sounding dream pop of “Burning Beeches” invoke blossoming flowers and sunshine, right on time for spring and summer. “Rosebud” leaves us with the perfect Lush lyric: “When the fireworks end, a 100 years will pass / I will hold your happiness in my heart.”