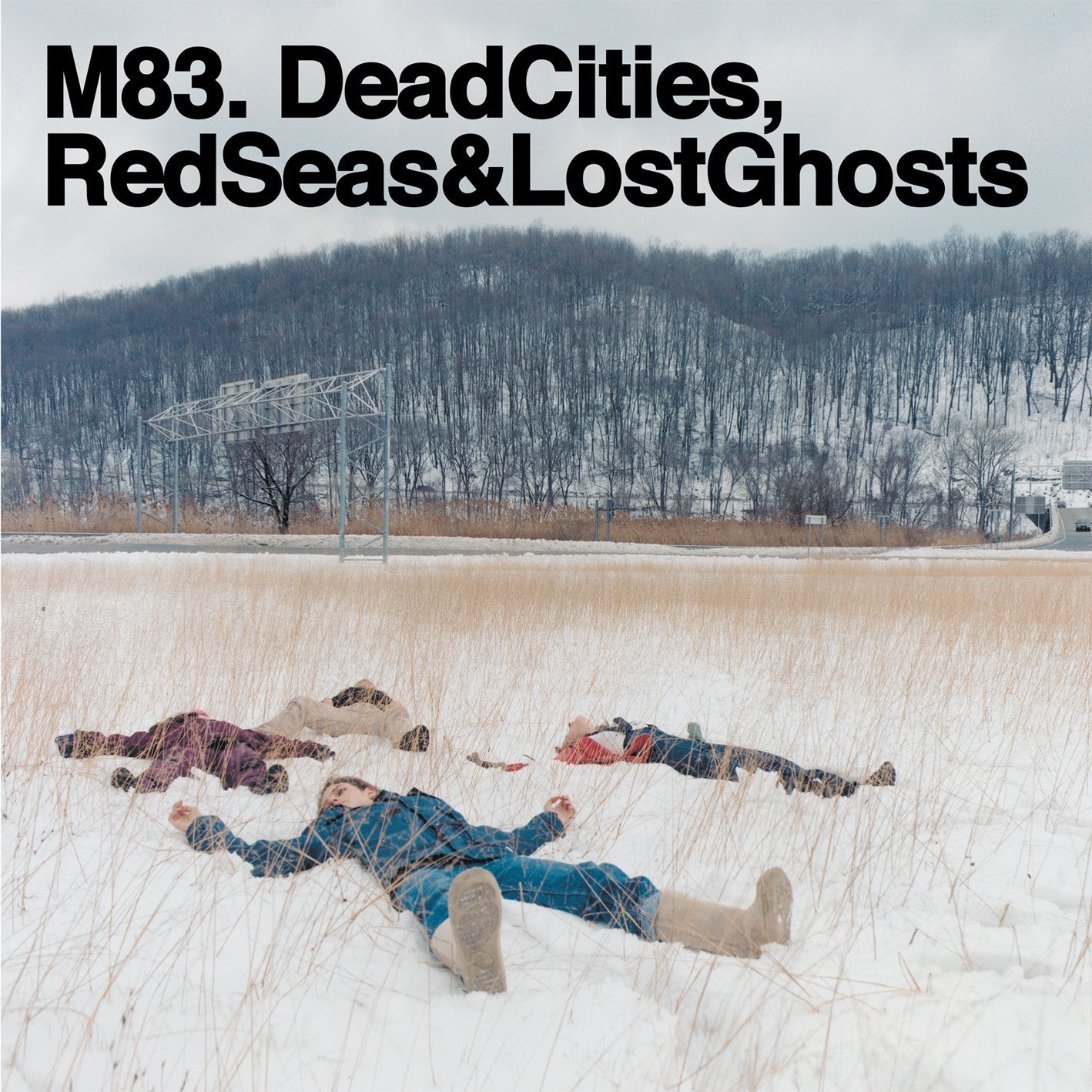 There will be those who would crown this French duo as the anointed kings of highbrow hipness and perhaps, for once, the masses might not be far wrong. M83’s sound is caught directly between Sigur Ros’ stark and soaring beauty and Air’s synthesized warmth. The result is both more digestible than Sigur Ros’ avant-garde approach and yet less syrupy than Air’s brilliant twist on pop music, which makes Dead Cities… quite nearly a masterpiece. We’ll just have to see how it holds up six months from now when all the hype boils away. I have a feeling it will.