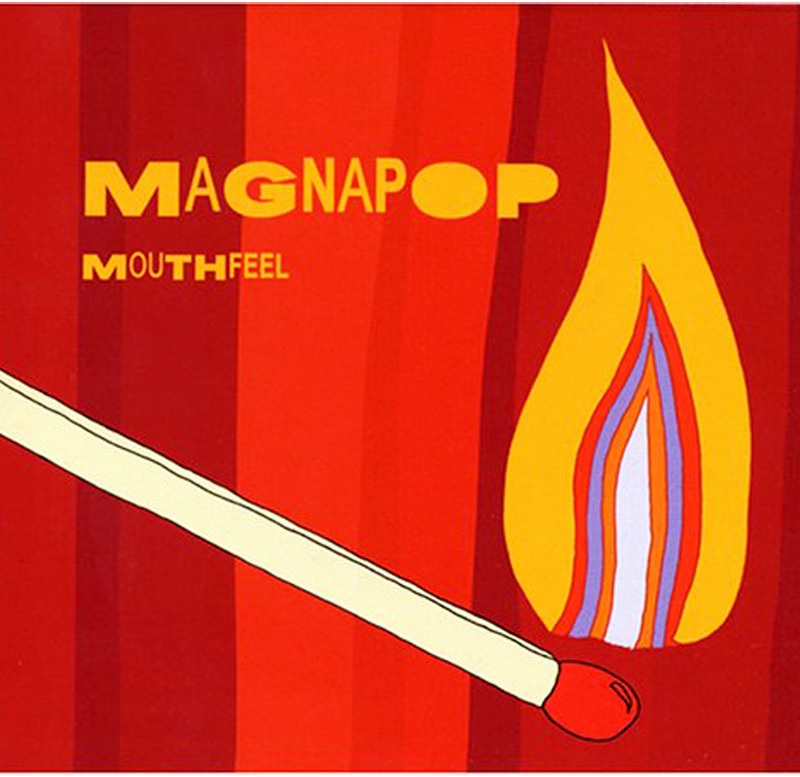 You might remember them, or perhaps you’ve seen their albums floating around somewhere. Magnapop were on a self-imposed hiatus. Now they’re back. Ruthie still plays noisy guitars and Linda still sings, two blokes provide the rhythm and maybe, just maybe, Mouthfeel will make you nostalgic for the early-to-mid 90s when this sort of thing was creeping around college radio. While the likes of the Heartthrobs, Lush, Darling Buds and Slowdive were overseas adding layers of sound, many similar-minded bands in America were taking the Pixies’ approach with rattling guitars and naked vocals. Of the two, I always preferred the layering, but Magnapop always did their thing with just enough originality to catch my attention. “Satellite” and “Smile 4u” could be radio darlings if radio played music anymore.
This review originally appeared in Glitter Gutter Trash, January 2005, Issue 193.