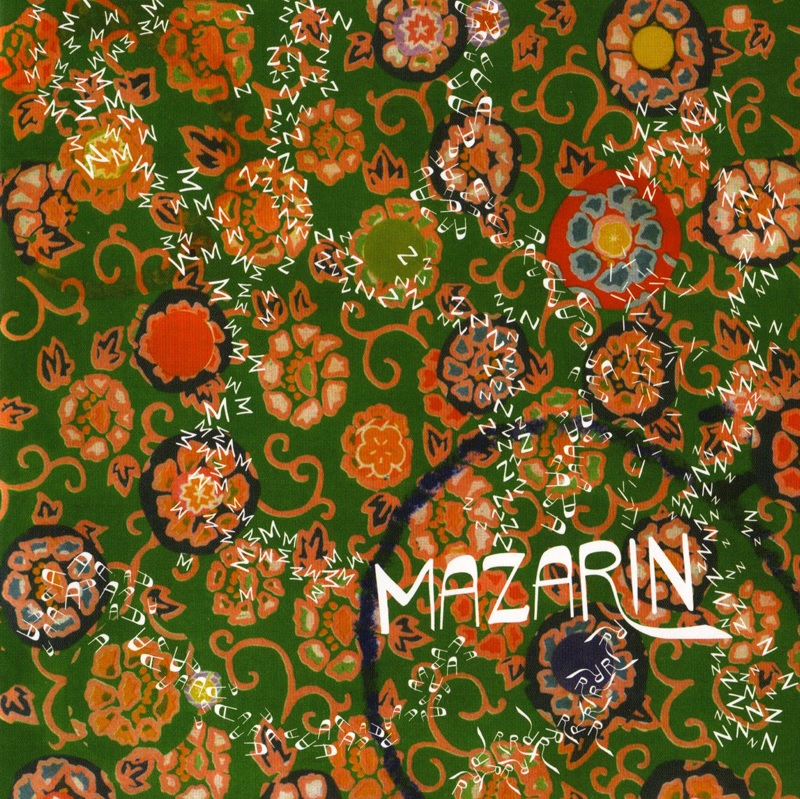 Historians have a luxury not offered to the rest of us. Rather than looking forward, they can peel back the events as they happened and find the foreshadowing with a fair amount of accuracy. Of course, there are always those who claim to have seen the future and they’ve got the postmarked envelopes to prove it. I’m not predicting the end of the world, it’s just that listening to We’re Already There is like hearing James’ Gold Mother and Seven albums. Granted, there aren’t festival anthems on par with “Sit Down” or “Born of Frustration,” but there is the same sort of experimental pop cleverness that, when James teamed up with Brian Eno one album later, produced a twisted pop masterpiece called Laid. Mazarin are the sort of band music needs; not content with writing simple pop songs or overblown experimental pieces, they split the difference with the accuracy of the Flaming Lips without resorting to the kookiness. Even the occasional echo of Weezer doesn’t drag this album down. Blissfully anti-pop pop.
This review originally appeared in Glitter Gutter Trash, August 2005, Issue 200.