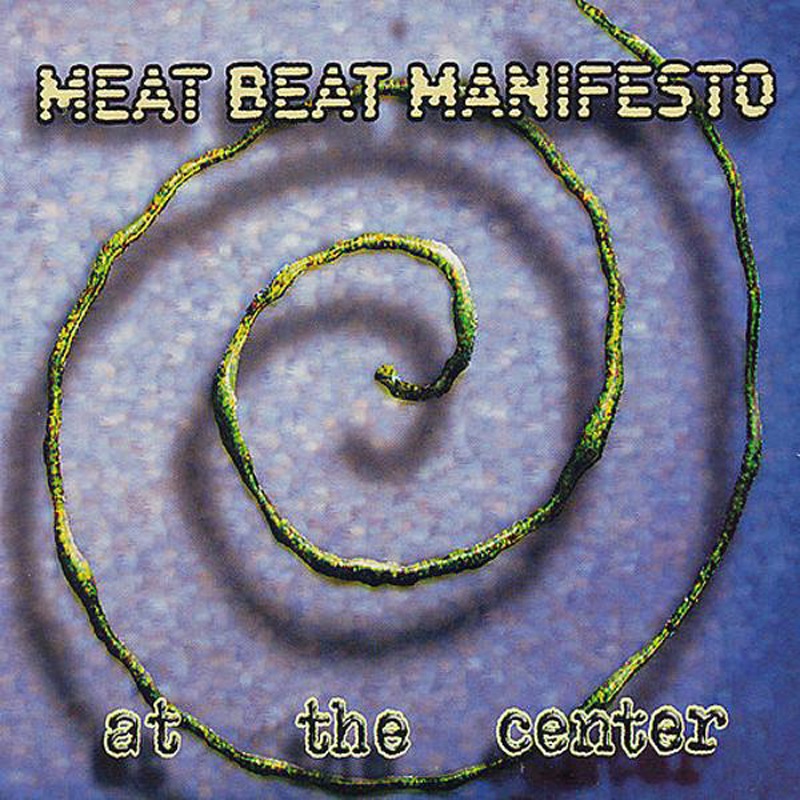 Meat Beat Manifesto
At the Center

Jack Dangers will always keep you guessing with what he is going to do next. In the two decades that he has been making music, the consistencies are exhibited in his brilliance for music writing, reinvention and really doing something that has never been done before. Only a year after In Dub, the British transplant to San Francisco has released At the Center into the potpourri of his electronic discography. This time around, unexpected instruments, including a flute, Steinway grand piano and a clavinet stand in the forefront with eclectic jazzy fusion over beats much in the vein of early Meat Beat Manifesto. For the first time in Meat Beat Manifesto history, sampling is at a minimum and when samples are being used, they are treated more like spoken-word elements, particularly on “Want Ads One” and “Want Ads Two,” where a 50s-sounding recording is completed with crackling and the muted enthusiasm of a man reciting various ads while funky lounge plays in the background. “Bohemian Grove” steps out of the jazz format into a funky Middle Eastern piece that carries the smell of incense when traveling to the ears while layers of mismatched piano dance around. With 12 tracks from this evolving act, At the Center takes electronic music to another level and drops in as the perfect backdrop to your Saturday night wine-and-cheese party or the combination of a coffeehouse and a good book. Check out Meat Beat Manifesto at The Velvet Room on June 16.