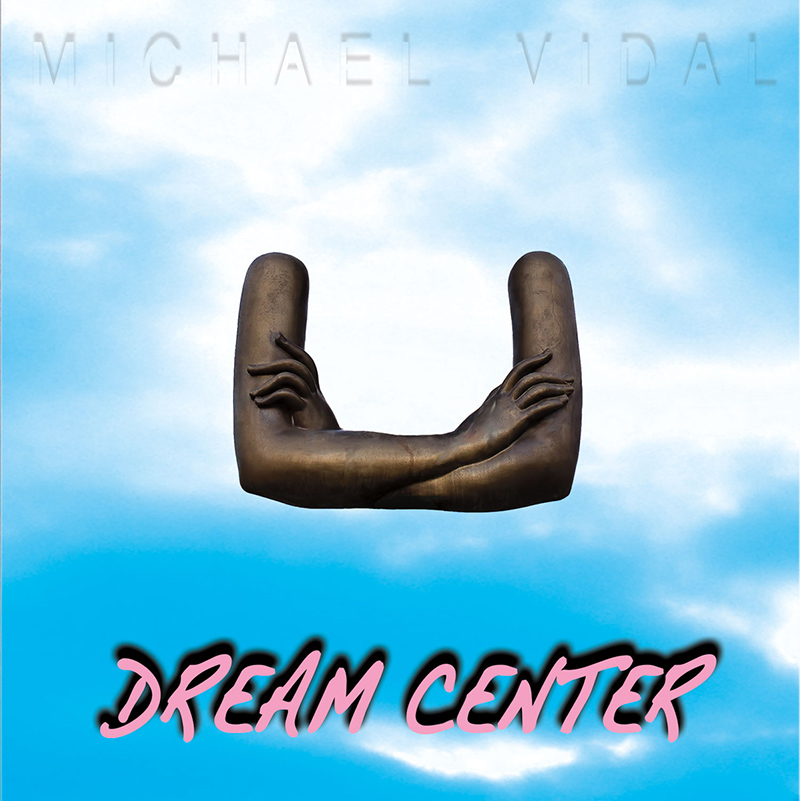 It is finally here, out of the realm of obscurity and irony. Former Abe Vigoda guitarist Michael Vidal’s 2013 cassette-only release, Dream Center, has been re-released by Couple Skate Records on a wider-media platform, and it is a beautiful DIY masterpiece. Vidal’s technique and dreamy guitar riffs, followed by bass-heavy backups, leave an immense impression on the seven-track album. The track “Correctional” is a true contrast with its tropical sound paired with Vidal’s Morrissey-esque voice and lyrics. “Sky Blue” keeps true to a more indie vibe with its upbeat tune and heavier use of drums. Dream Center finishes in a tremendous fashion with “(Your Song),” which closes in a mixture of distorted and spacy guitar and the sound of waves crashing on the shore. Dream Center evaded many ears due to its cassette-only release, but now there is no excuse not to hear it. –Connor Brady