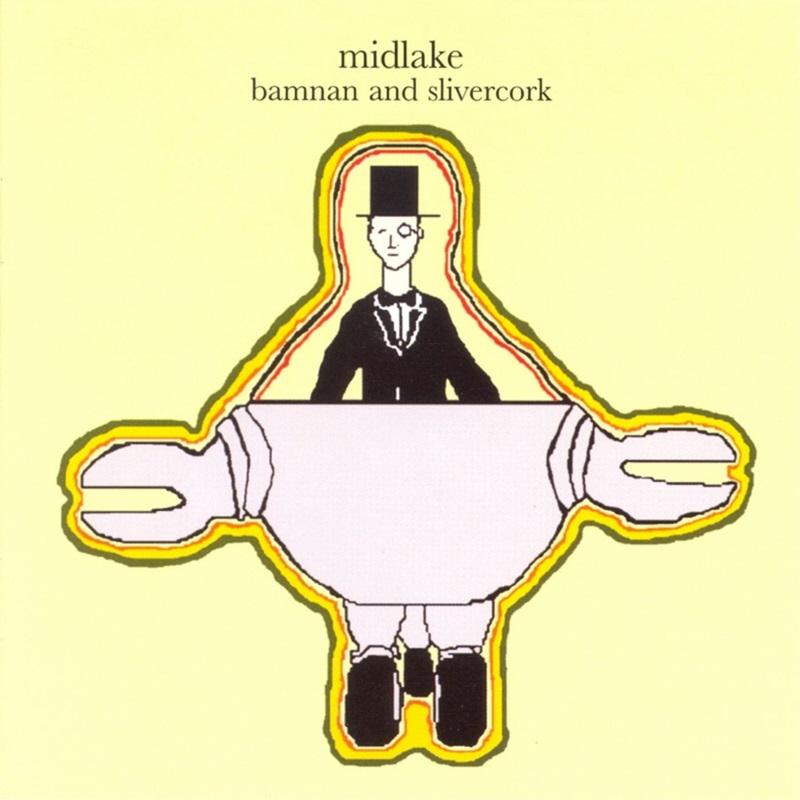 Typically, Simon Raymonde (Cocteau Twins) and his lovely Bella Union record label release quality albums. Bamnan and Slivercork from Midlake is quite easily the worst lazy clone of a Flaming Lips release that you could ever imagine. It’s detached without any sense of purpose other than to remind me that bad originality is still far better than a boring rehash. Clearly destined to be included in someone else’s top 10 albums of the year.