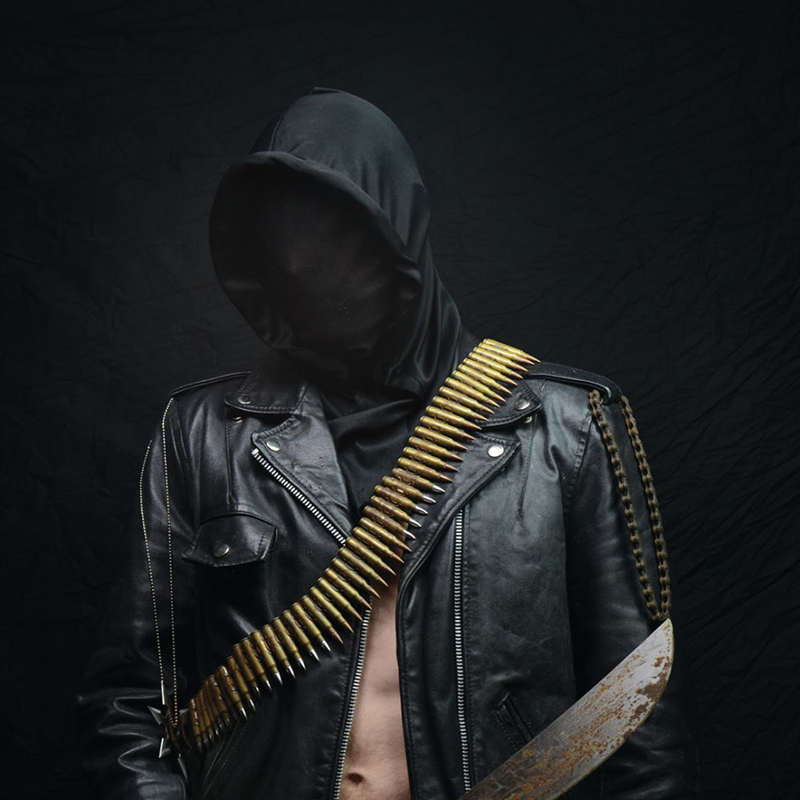 As winter moves its glooming presence over the valley, just as my body prepares to adjust to the drop in temperature, my ears attune to the daunting stranglehold of the dark and brooding forces in metal music. Fittingly enough, I revisited a lot of old-school black metal, doom metal, death metal and industrial, and I discovered some newer acts that not only encapsulate the sounds of the old, but turn it into something of their own. The latest I’ve been introduced to is Midnight—a black/thrash metal outfit pummeling out of Cleveland, Ohio, with their teeth bared.

Midnight has encapsulated the speed and agility of thrash and the abrasiveness and sheer evil of black metal with a vibe that reminds of the early days of heavy metal—think Black Sabbath and Motörhead. With all these elements in one cohesive sonic approach, Midnight’s sound is relentlessly heavy with pounding drums and riffs that range from slow, thumping rhythms to wildly rapid bouts of movements that never lose their edge. Also, need I mention that this is all done by one man!?! Yeah, Midnight, apart from a session drummer, consists of one multi-instrumentalist who goes by the moniker Athenar who handles vocals, guitar and bass on this album.

So, in case you couldn’t gather from song titles like “Before My Time in Hell” or “Here Comes Sweet Death” or from just the band name alone, Midnight is all about being dark and tantalizingly brooding with every song taking on its own identity. “Crushed By Demons” opens the album with riffs that tread ever so deeply into the waters of Sabbath—the sluggish guitar and pounding drums give the feeling that every beat is reminiscent of colossal demons stomping across the planet, pulverizing all of us mere mortals. “Penetratal Ecstasy” kicks it into high gear, and the pounding rhythms are switched out for pulsating beats that feel more like a jackhammer with equally vicious guitar riffing to give way to Midnight’s thrashy elements.

The album shifts rather uncannily across the metal spectrum, from the more groove-oriented “Melting Brain” and “Bitch Mongrel” to the more NWOBHM-focused guitar playing of “Poison Trash” with guitar solos sputtered about liberally. One thing that never changes is Athenar’s snarling vocals, which penetrate with ferocious shout-along choruses that carry over all eight tracks. Everything coheres on this album, and it’s yet another example of how Midnight continues to outdo themselves as well as any counterparts with every album—with Sweet Death and Ecstasy being their most versatile. The wave of blackened speed/thrash metal is still pulverizing the metal scene to this day, and Midnight charges hard with its destructive rampage. Embrace the darkness, grasp the cold, and hunker down this winter with Midnight on your playlist. –Eric U. Norris