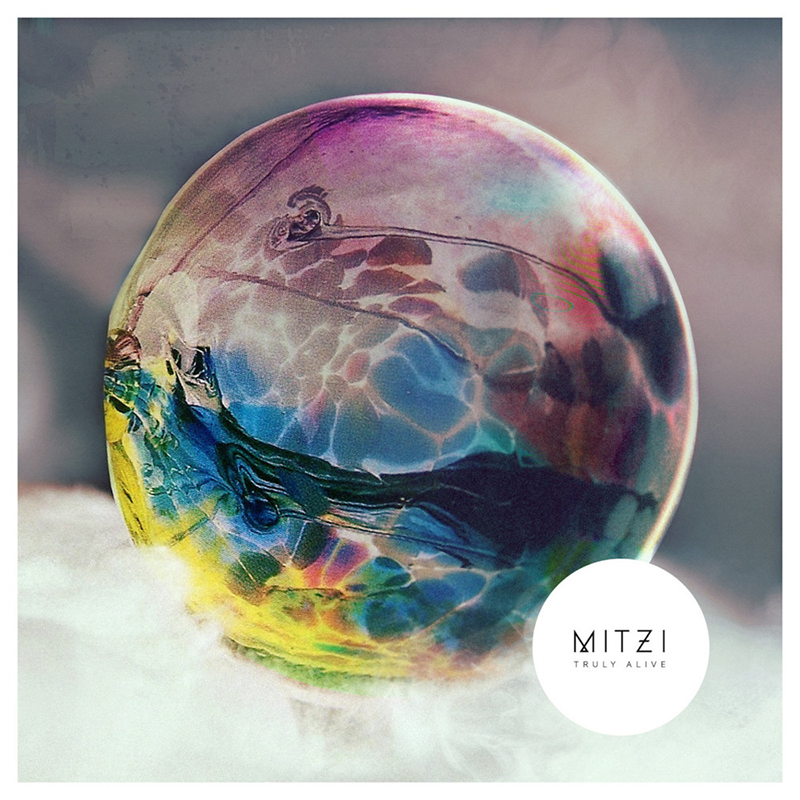 An unexpected—though not unpleasant—sound comes from this Aussie quartet’s full-length debut, and from that, they’ve created a relatively simple-sounding background groove. Defiantly rooted in the 80’s, but with disco flashes, repeated listens of “Funk-lite” reveal it to be a good decision in both its composition and execution. The synths on the lead single “Who Will Love You Now” make it sound like it is indeed 1985, and it isn’t until their slightly funkier debut single, “All I Heard,” with its deliciously upbeat vibe, that they sound only slightly more current. Speaking of the past, handsome “Like It Was” has a very nice Carpenters-esque layered harmony that is sadly absent from the rest of the album, but it’s a small point. The cheery delivery of “Down” belies its negativity wonderfully and closer “The End,” with its grand reverb build-up, reveals another layer to the lads’ talents. –Dean O Hillis