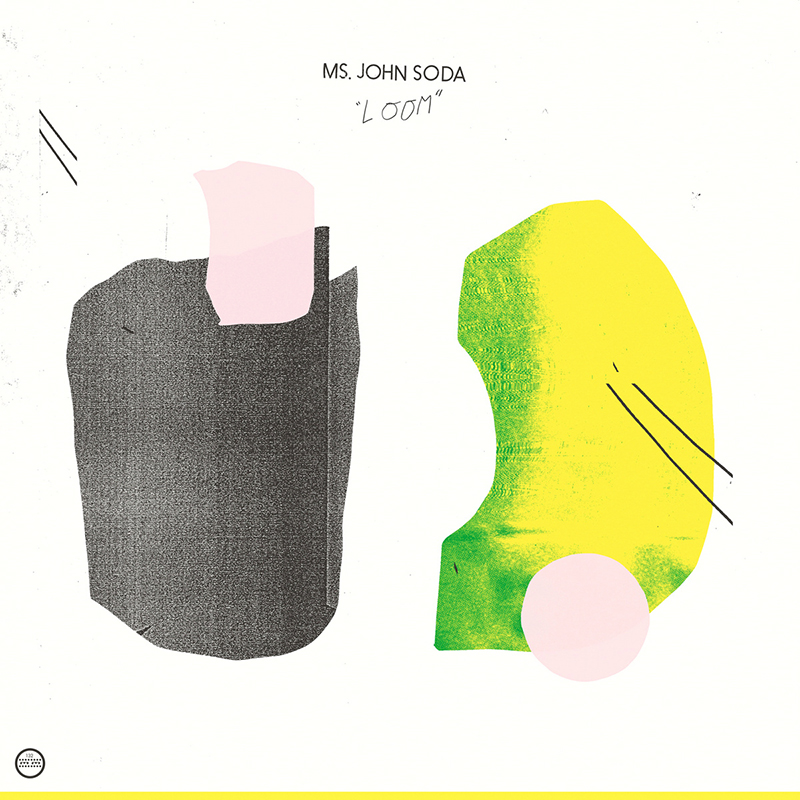 After almost a decade hiatus, Ms. John Soda are back, but instead of focusing on the orchestral elements that made Notes and the Like dull, they decided to up the ante in the ambient realm. The result is a piece of experimental pop that can momentarily appeal to the masses (see “Hero Whales”) but ultimately lacks the stability and dedication to stand alone as either a pop album or an ambient one. It doesn’t commit enough to one or the other, and isn’t stable enough in either genre to be a successful blend of both. While I can appreciate the effort, the end result feels forced, and unfortunately, slightly stale. –Allison Shephard