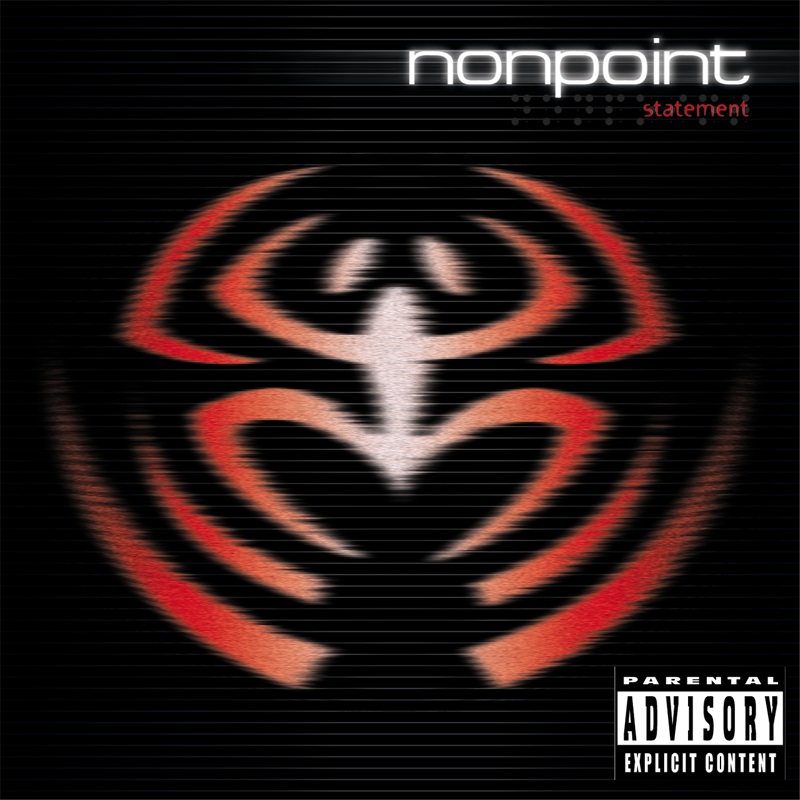 Even from their first album, Struggle, in 1999, the band Nonpoint wasn’t a simple metalcore band. This band’s music has always had substance lyrically, vocally and musically. The band continued their hard-hitting approach on their major label (MCA) debut in 2000 with Statement. I lost touch with the band for a while and didn’t even realize they released Development in 2002 until I received their latest album, Recoil. Nonpoint started out writing fairly complex arrangements, and still, they’ve grown as musicians and songwriters by a ton since the last time I heard them! The production is perfect, combining deep bass lows with shimmering, crystal-clear highs. I’d hate to label this album as “more commercial,” because it’s not your average metal fare, although their music has grown into a more accessible product—which explains why I’ve heard these guys a number of times on XM and Sirius radio. Complementing the music perfectly, Elias Soriano’s vocals are as strong as ever, whether he’s singing single lines or creating rich vocal harmonies. It’s great to see the whole band intact (Elias—vocals; Andrew Goldman—guitar/vocals; KB—bass; and Robb Rivera—drums). As far as I can tell, the lineup has remained consistent since ‘99, except for the removal of a second guitarist. Recoil is 13 tracks, including a great cover of Phil Collin’s “In The Air Tonight.”