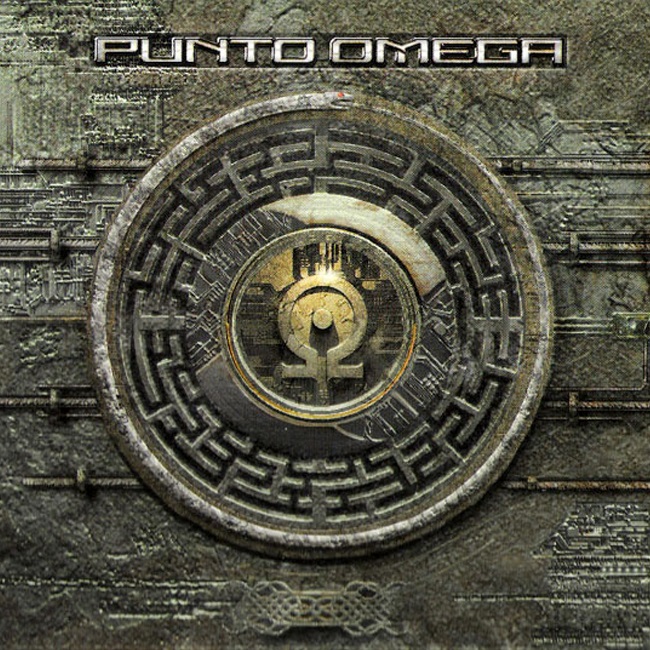 The spread of industrial angst has reached Argentina and has brought with it Punto Omega (that translates to “Omega Point”). Viator and Pilgrim, the duo known as Punto Omega, only recently started this project in 2002. It took hardly any time for L’lame Immortelle’s Thomas Rainer to discover them and get them signed with Trisol Music Group. Generic industrial beats and distorted vocals are mixed with bursts of symphonic strings, piano and a backup choir. “Marcha Hacia El Punto Omega” (“March towards the Omega Point”) opens the album with a sound indicative of what’s to follow with epic power chords, marching band drums and bagpipe. “Punto Omega” is next, with some harsh beats and a melody similar to L’lame Immortelle’s “Changes.” Fast-forward to “Mundo de Robots” (“Robots World”) where guest vocals are provided by Spanish musician Cenobita—a nice touch, but hardly distinctive from Pilgrim’s vocals. The album would not have been complete without Thomas Rainer putting his hands on it. He co-wrote and donated his vocals to “La Fusion,” a track that sounds more like his own project than this one, but whatever. If you are into the big, proud epic stuff, Punto Omega is for you.