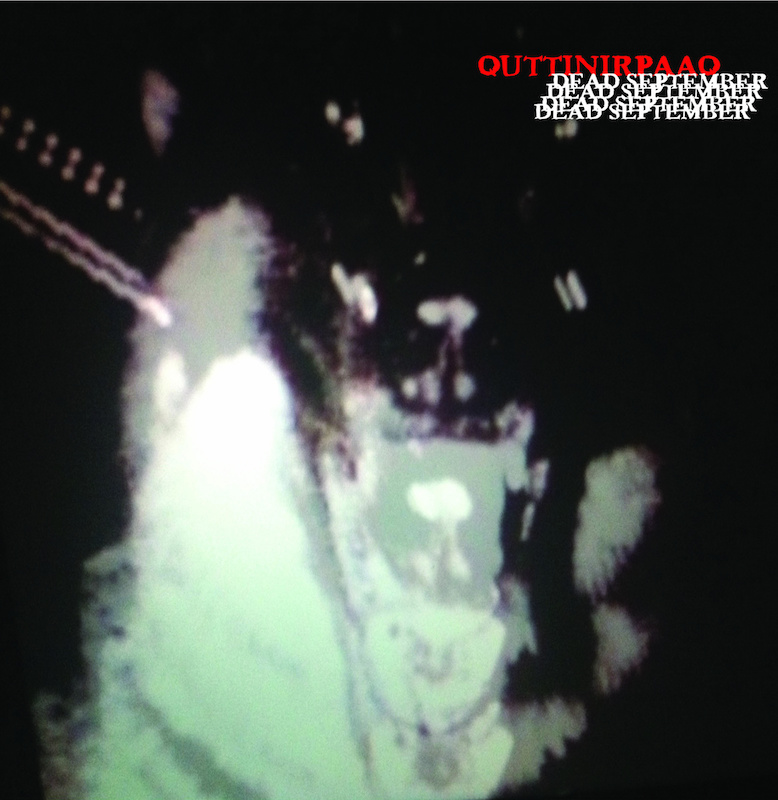 On vinyl as white as the noise punk on this record, quttinirpaaq fibrillate eardrums with blasts of cacophony on Dead September. Feedback scorches in opener “Bleed Out,” and in “White Witch,” spacey, phaser-afflicted vocals oscillate between left and right speakers/headphones, which I imagine quttinirpaaq aim to blow out. Dead September can be fairly repetitive with its noisy conceit, but that doesn’t matter here. “Dead Birds” follows the trajectory of traditional songwriting, which allows it to stand out in its 8:36 with drone-y chugs and sound waves that ensconce weird, raspy vocals. There’s nothing incredibly groundbreaking here, but that’s OK—Dead September is strange and abrasive, and I suggest it for a dirty sensory experience that doesn’t involve meth. –Honk Carnie