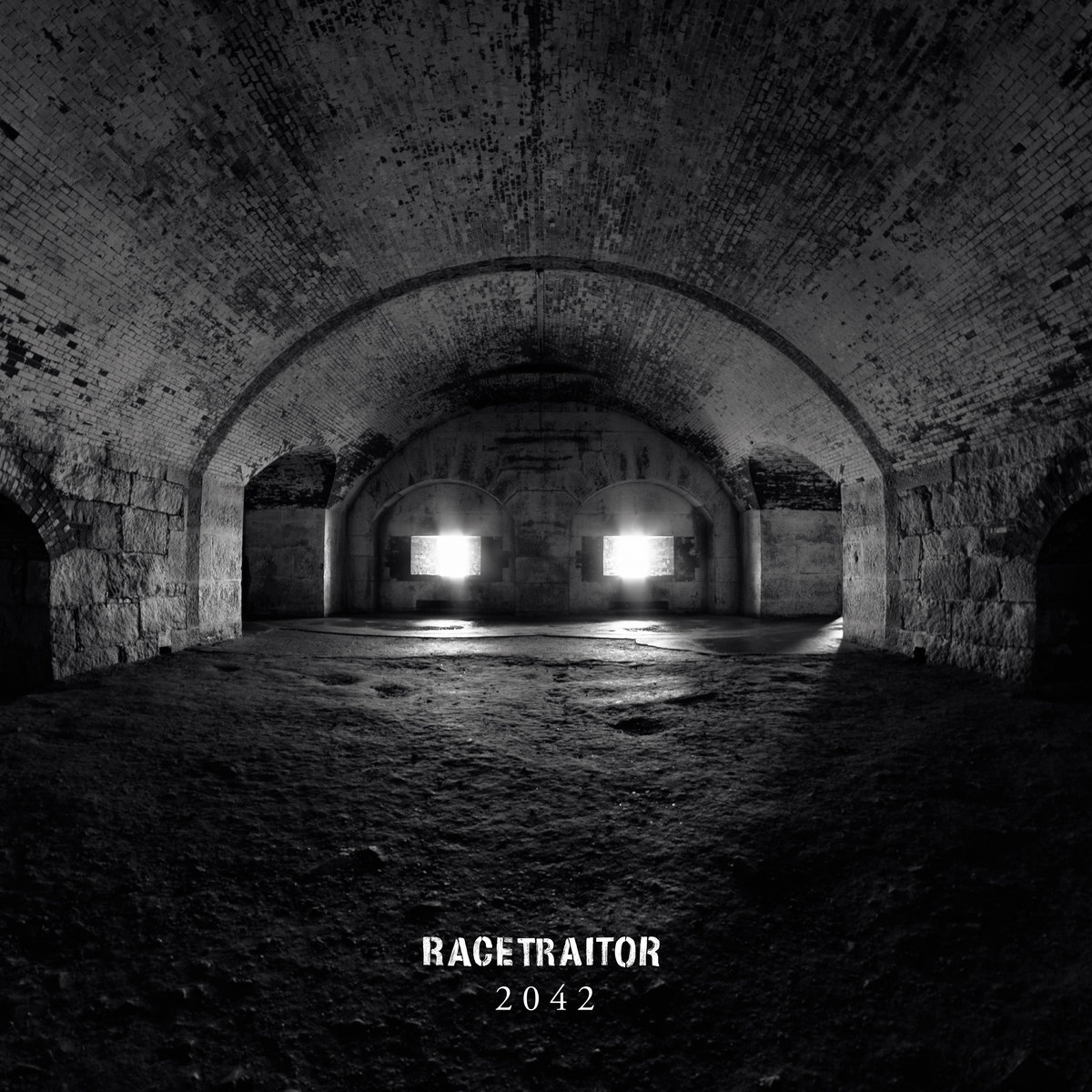 After a nearly 20-year hiatus, Racetraitor returned in 2016. The causality with that year’s political climate is not coincidental. Interestingly enough, though they were absent for such a long time, their return felt urgent and vital. Whether it be the current rise of the alt-right or the incremental evolution of the hardcore scene toward more diverse representation and recognition of concepts like White privilege, Racetraitor is arguably more relevant now than they were two decades ago.

But all of that means nothing if the songs aren’t there. It’s depressing when a band tries the comeback record after a long hiatus and it falls short. Not only do they fall short, but these instances usually damage a band’s former legacy. Fortunately, Racetraitor have a few things going for them. They didn’t have an extensive back catalog to tarnish, and they also weren’t active for long—only about three or four years in the late-’90s. Additionally, their political stances can find greater purchase in 2018. For many older bands, that which was relevant 20 years ago may not be now; for Racetraitor that relationship feels inverse. The biggest thing is that 2042 rips.

2042 is the year the census predicts that White Americans will no longer comprise a majority of the population in the United States and their name, Racetraitor, is historically a pejorative white supremacists called anti-racist white people. These definitions are crucial to understanding Racetraitor’s anti-racist and anti-fascist philosophy. Every move the band makes is calculated to confront imperialist White supremacy and fascism head on—even down to their name. Musically, they are no different. They are as sonically combative as their album naming (their debut from 1998 was Burn the Idol of the White Messiah).

You can’t divorce the music of Racetraitor from their message. Their politics are the music, and if there was a way to represent those politics in music, Racetraitor have nailed it on 2042. I remember seeing them play in the basement of Club DV8 in 1999—I even had some Racetraitor stickers adorning my freshman dorm room the following fall. Live, they were crushing and provided significant food for thought during in-between song banter. However, the production on Burn the Idol of the White Messiah wasn’t congruent with the band’s live presence. The original production (it has since been remastered) was compressed so heavily that any of the weight was lost. Even though that initial impression of seeing them live was strong, I can probably count the number of times I revisited that album.

If nothing else can be said of the past 20 years of evolution in heavy music, it’s that sound engineers finally figured out how to record and produce bands like Racetraitor. 2042 sounds massive. The production is thick, you can hear the decay in Andy Hurley’s (Fall Out Boy, Sect) drums – check 2:07 in “The Universal Correctitve Map of the World” for a prime example—and the guitars are full and separated from the other instruments. There is a depth to the sound that approximates the feeling of seeing heavy music like this live.

The album is brief—only about 21 minutes long—the perfect length for a hardcore album. The opener, “Three Minutes of Hate, is a song that reminded me why I started to like this music in the first place. The breakdown that lands two minutes in is crushing, a perfect piece of auditory violence that lives up to the name of the song. Interjected throughout 2042 are musical interludes, creating a balance and narrative to the album. For your louds to feel loud, you also need quiet. The tracks “Aylanoor” and “Rooz Va Aftab” provide a tasteful balance to the heaviness that surrounds them.

Racetraitor are as vociferous politically as they are sonically, and 2042 is as proficient marriage of those two goals as you will find in 2018. This one comes highly recommended. –Peter Fryer