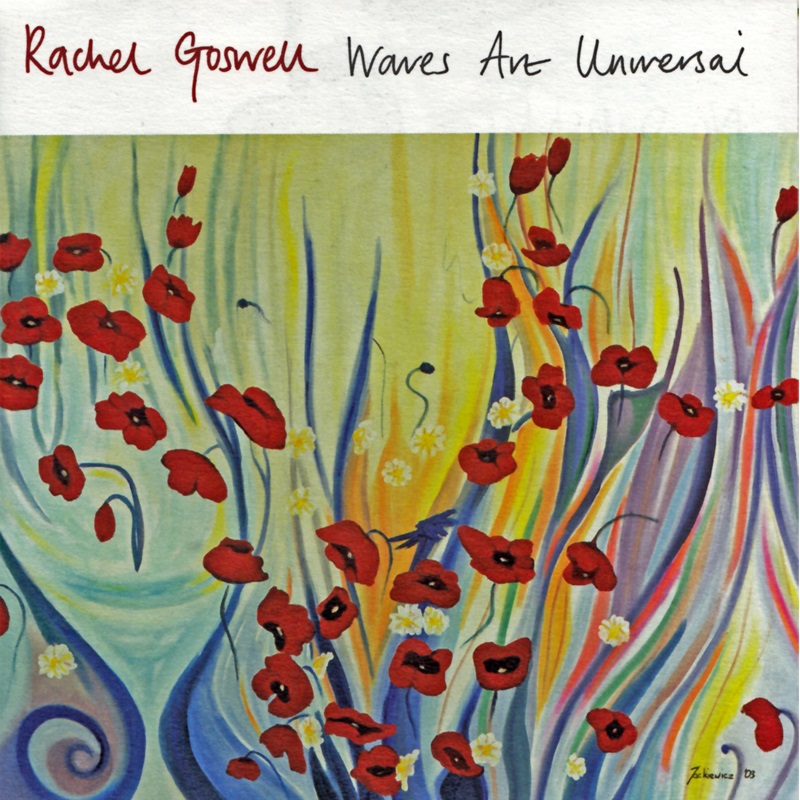 Rachel Goswell: You might not recognize the name, but I’d have a hard time believing that someone who has any interest in my column wouldn’t have heard her voice in either Slowdive or Mojave 3. Her solo debut is as stunning as Neil Halstead’s (also in both previously mentioned bands) was a year or two ago. By lifting elements from both shoegazer and alt-folk, Rachel Goswell has created a light pop album full of warmth and intimacy without compromising intelligence for sugar.