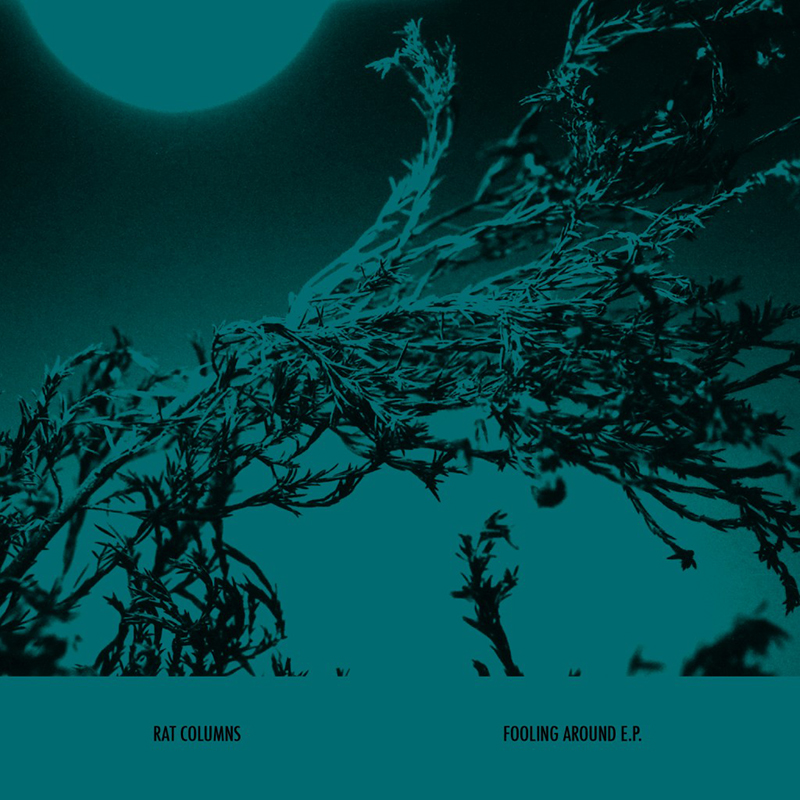 Rat Columns is the solo project of David West of Total Control. This is a good taste of both his full potential and of his ability to vary his style. Two of the four tracks on the piece are fun pop pieces—“Fooling Around (Long version)” and “Strays” come from his 2014 release Leaf, which is a splendid album on its own. One slime-sounding track, “Should I Leave You Alone?” takes a lot of listening and mental focus on the title to find charm in the the synthesized sound of goop. It’s a good collection, butif you listen to this EP and like it at all, do yourself a favor and go check out the rest of Rat Columns’ albums. This isn’t bad in comparison or anything, but there’s some swarthy amount of depth in his full-lengths that isn’t found as much here. –Erin Moore