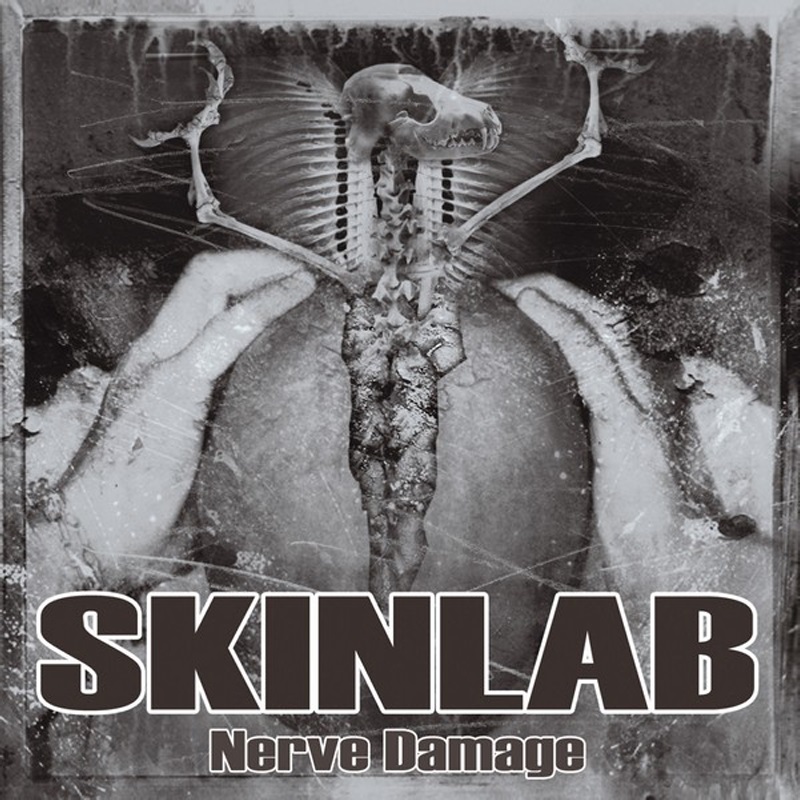 As a thank-you to their fans and to mark 10 years as a band, Skinlab are releasing Nerve Damage. What started out originally as an EP of unreleased songs soon turned into a full album of unreleased material, which ultimately morphed into the double album Nerve Damage. This two-disc set has a total of 34 tracks, including two brand new songs: “Losing All” and “Beneath The Surface.” The release also includes a slew of previously unreleased demos and alternate mixes. According to the inlay, there’s a bonus video clip for “Losing All,” but damn, I couldn’t find it. The release also includes the out-of-print Eysore EP and the Suffer EP. Disc 2 rounds out with a seven-song live set from the 2003 “4/20 Musik Conspiracy” festival (They’d probably be able to spell the word “music” correctly if they weren’t so concerned with “420”).