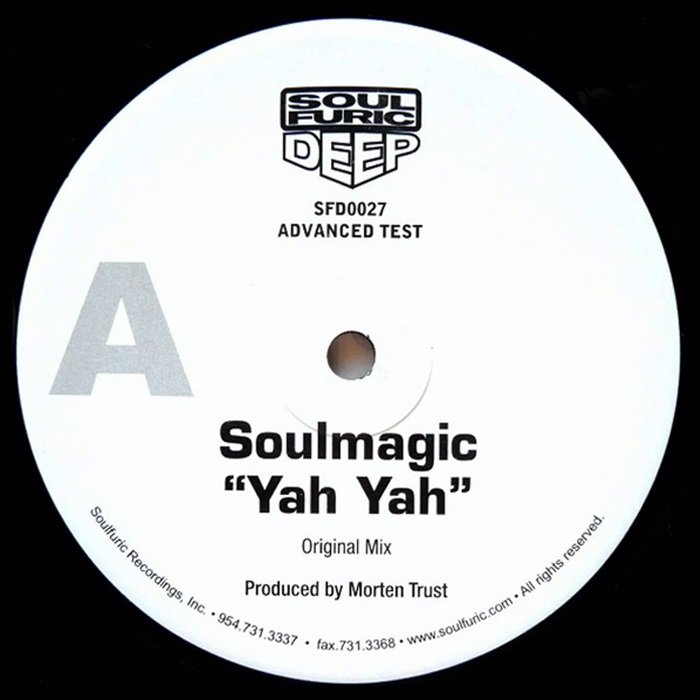 With releases on Swing City and Morehouse, this man can do no wrong. Soul Magic, a.k.a. Morten Trust, has been producing and DJ-ing on the international house scene for more than a decade. From an early age, Trust has played in bands and eventually progressed into one of the most respected house producers of our time. Soul magic’s debut on Soulfuric Deep is “yah yah,” a soulful summer monster complete with fierce Rhodes and crisp percussion. Due for release Aug. 6.