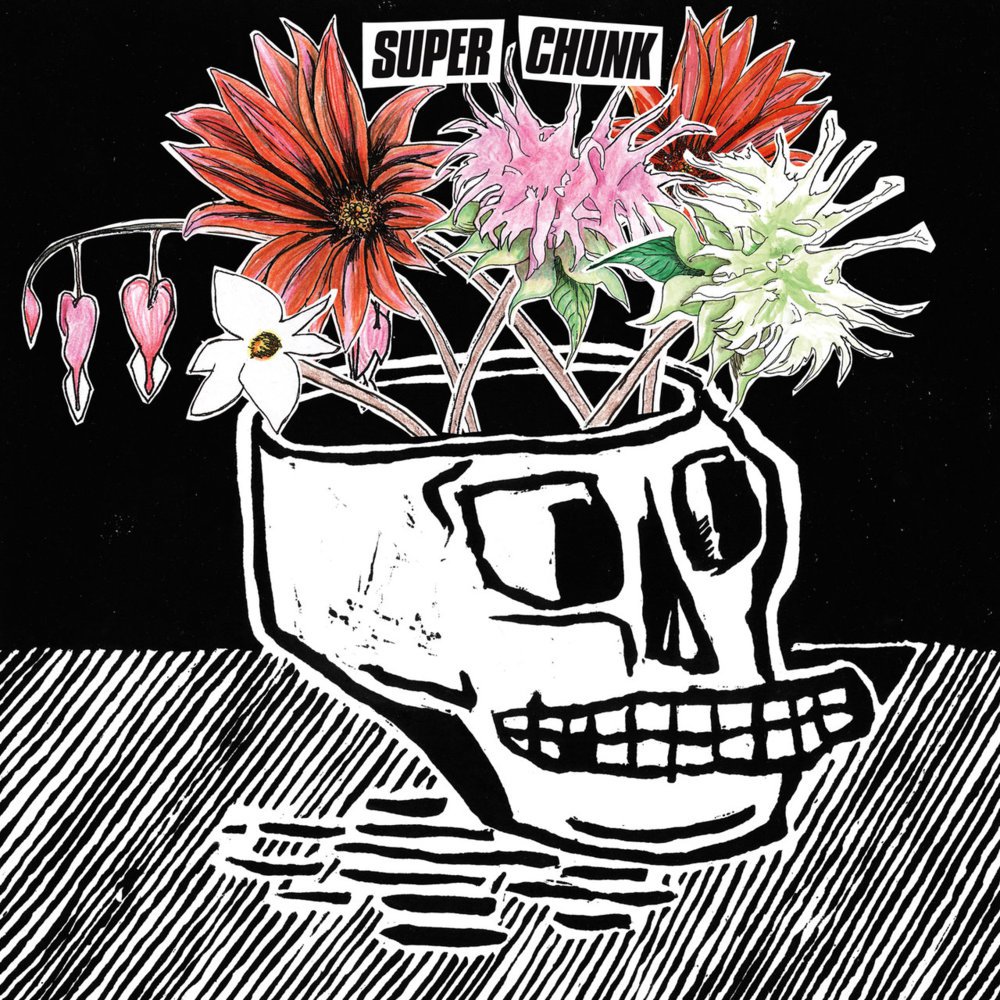 Superchunk | What A Time To Be Alive | Merge Records

Review: Superchunk – What A Time To Be Alive

Superchunk
What A Time To Be Alive

Superchunk formed in the college town of Chapel Hill, North Carolina, in 1989. They never truly left. For the last 29 years, this influential band has kept their heads just under the radar. Superchunk were an indie band before the term had a definition. Their music spread word of mouth before social media, and their songs were played on college radio when college radio was still inventing its format. While their musical peers of that era were heading to the bright lights of big-city, major labels, Superchunk stayed in Chapel Hill. In fact, they started a business there. Mac McCaughen (vocalist, guitar) and Laura Ballance (bass) started their own label: Merge Records. A label that houses such acts as Waxahatchee, Arcade Fire and Spoon, just to name a few. Superchunk could have easily remained legends in their own hometown—McCaughen and Ballance seemed content running their successful independent DIY label. However, a very specific time in November of 2016 changed everything. Pretty much on the day that Donald J. Trump got elected President of the United States, McCaughen got pissed off and decided he had something to say.

McCaughen, Ballance, Jim Wilbur (guitar, backing vocals) and Jon Wurster (drums, backing vocals) have delivered a thunderous new album and a mighty pissed-off one. What A Time To Be Alive is easily their angriest record. McCaughen has always had that high-register, squeaky whine of a voice, where if you focus on it, it can grate on your nerves. It’s his powerhouse band that helps prop his voice up, and this time around, they’ve turned it into a warning siren. Right off the bat on the title song, McCaughen sings: “The scum, the shame, the fucking lies / Oh what a time to be alive.” McClaughen continues to sing on the opening track about the undisguised racism and hate returning to public consciousness: “And now just floating to the surface / Hoping to find some kind of light / Revised your look but something stinks / And you will never smell right.” The anger continues on the track “Erasure”: “Hate so graceless and so cavalier / We don’t just disappear / Shifting shapes, you’re just an auctioneer / But we’re still here.” McCaughen reminds the powers that be: We are watching. On “Cloud Of Hate,” McCaughen puts it as bluntly as possible: “You scare the kids / I hope you die scared.”

The lyrics never let up. They continue on about empathy being weaponized and history bleached out. Every song has a sense of urgency—there is rage, rattling nerves and high anxiety on every track. Superchunk are more than the voice: They are more than the sum of its parts. The core sound is still the noise rock, power-pop punk that they helped to invent. The album delivers soaring choruses, and McCaughen and Wilbur’s guitars rip through the powerful rhythm section like electrical currents. In listening to this record, there’s hardly a moment to take a breath. Superchunk have a pretty specific tone on this record, moving away from song titles from the past like “Hyper Enough,” “Slack Motherfucker” and “Learning To Surf” to “Lost My Brain,” “I Got Cut” and “Cloud Of Hate”.

This is a rock album for the ’80s/’90s kids who have been reluctantly shoved into middle-age adulthood and faced with explaining a shithole president to their own kids. Reagan Youth in the age of Trump. McCaughen sings on “I Got Cut”: “You try to tie us up but we’re free as fuck.” What a time to be alive. –Russ Holsten