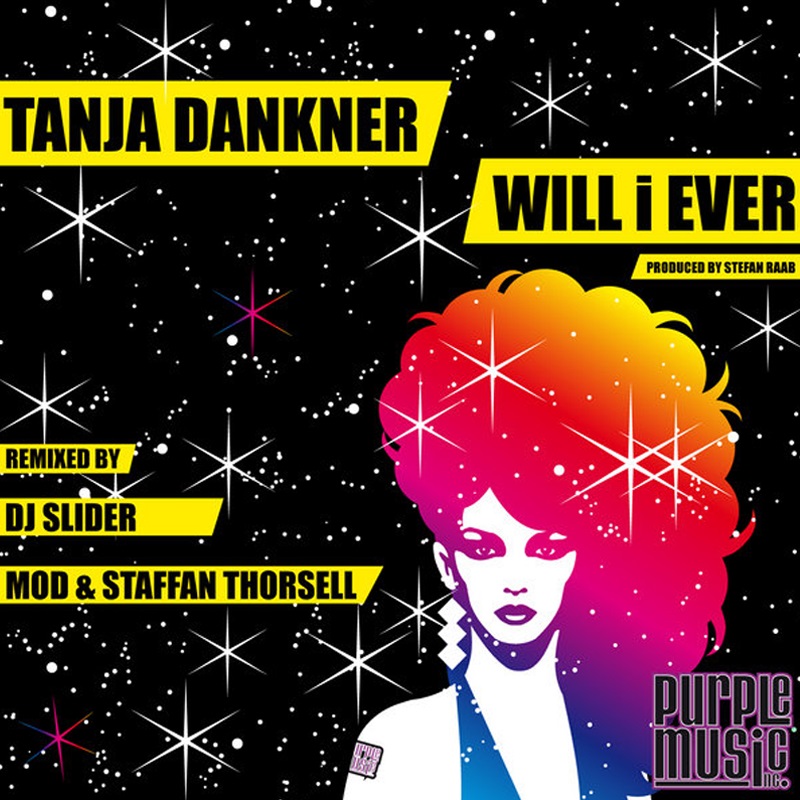 Review: Tanja Dankner – Will I Ever TANJA DANKNER
“WILL I EVER”

Originally produced in 2000 by famous TV German/Turkish showman Stefan Raab (www.tvtotal.de ), who is known for his composing, acting, producing and TV appearances, this new release from Purple Music is blowin’ up the speakers. Now in a downright groovy manner, PM’s Jamie Lewis takes this bumpin’ lover to a whole new level. Featuring the vocals of Swiss female artist Tanja Dankner, “Will I Ever” is the latest example of another classic track remixed on Purple Music with style and flair. Due for release Feb. 4th. www.purplemusic.ch
This review originally appeared in Headphones, February 2005, Issue 194.