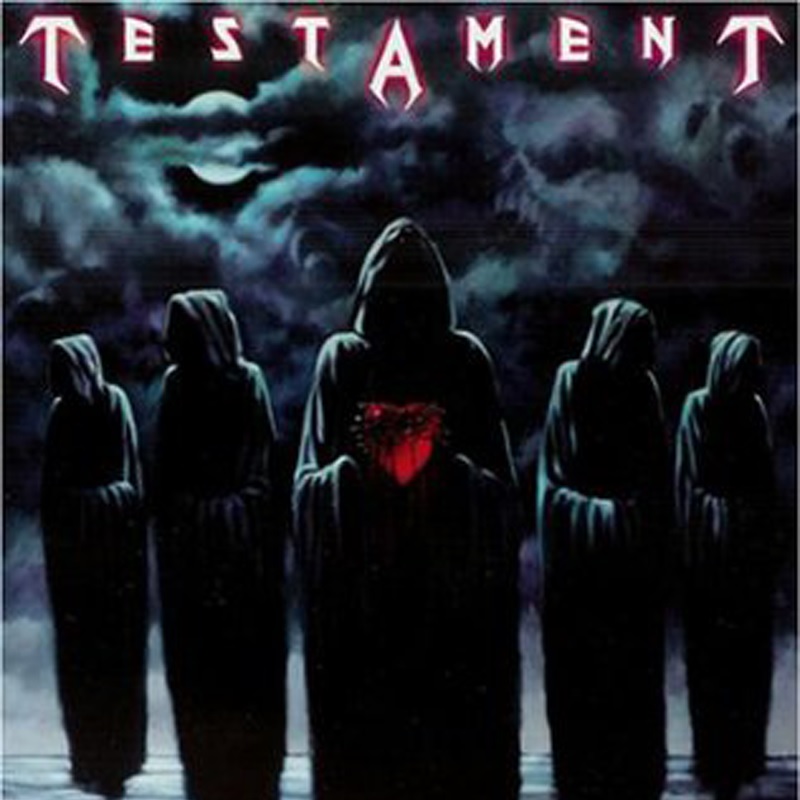 Testament
Seen Between the Lines DVD

An entire concert as well as video clips. The traditional stuff for a DVD these days, yes? Originally only available back in the early 90s on video, now it’s on DVD. Testament was much along the lines of Exodus back in the day. In fact, their previous singer before the band ever got signed ended up in Exodus. That’s about it here—so if you like Testament, go for it.
This review originally appeared in The Butcher’s Block, August 2005, Issue 200.