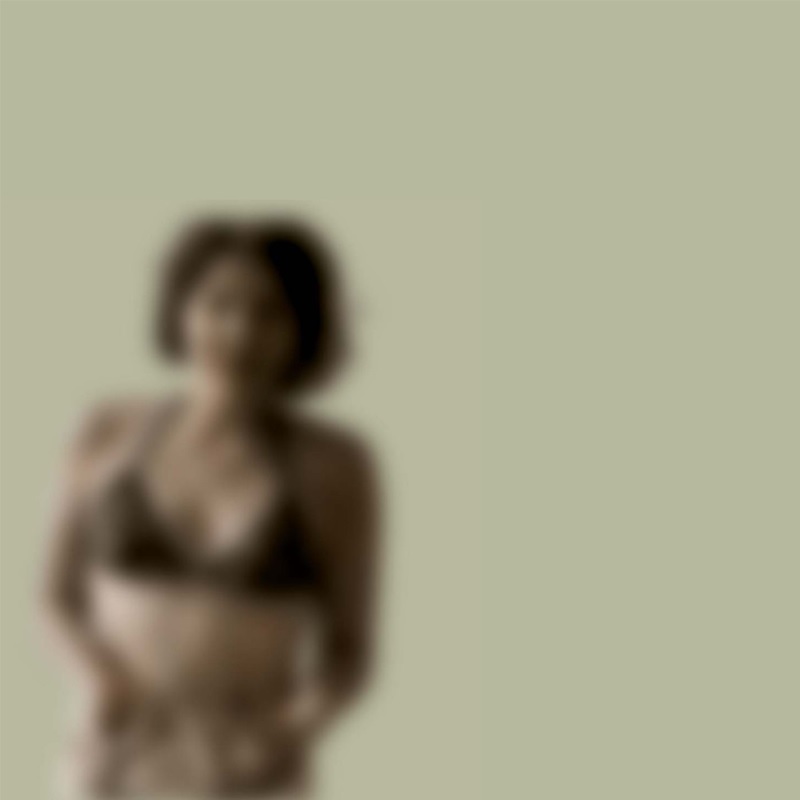 Review: The Angels of Light – Other People

The Angels of Light
Other People

Michael Gira (Swans) returns with an album that is familiar while remaining a departure from what you might expect: Other People. Gone are the grandiose epics and hypnotic peaks replaced by a starkness that finally allows a glimpse of the brilliance without the antics getting in the way. It is as if Johnny Cash recorded one last record about sex, death and God and left it to find its own way into the world. Acoustic guitar balanced out by strings and organs without the safety net of drums gives the album a warmth that suddenly seems missing from the darker but similar Murder Ballads of Nick Cave. Perhaps it is Gira’s most approachable work, but don’t let that deter you; just when you get comfortable, something dissonant gargles from below.
This review originally appeared in Glitter Gutter Trash, March 2005, Issue 195.