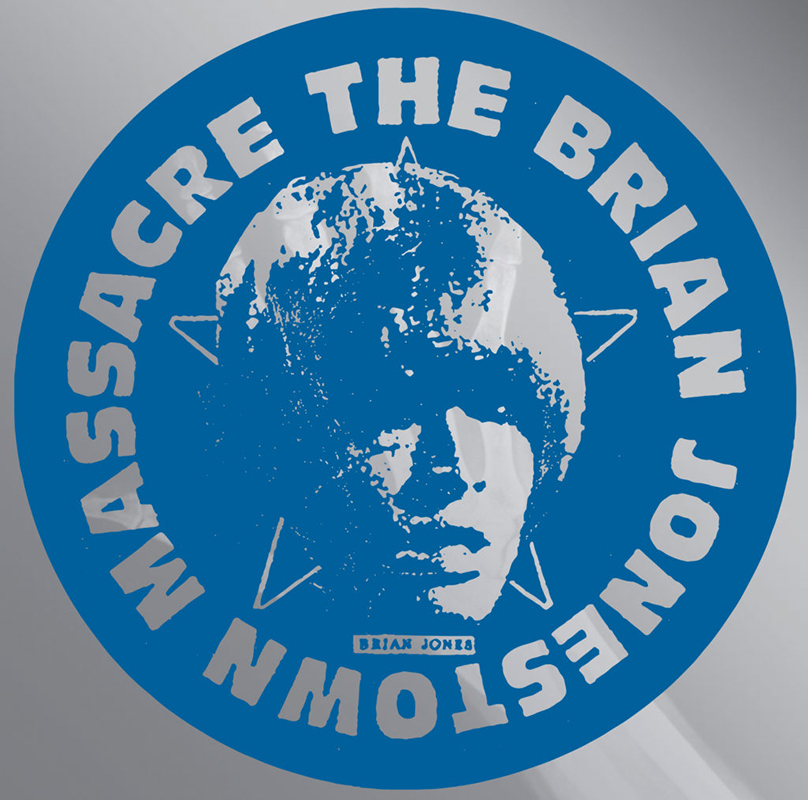 The Brian Jonestown Massacre have been successfully delivering their unique predictability for years. Not predictable in the sense of mind-numbing, drab repetition, or rehashing a bland, vanilla product, but the predictability of their subtle way of reinventing the same wheel while continuing to sound immediate and brand new with each new release. Anton Newcombe has been the Chief Executive Officer of everything BJM since its inception. He is the primary seeker. Whatever the lineup, the business plan has remained the same—to surface up rock n’ roll in its purest form. If you put Newcombe in literary form, he would be Ahab continuing to steer his ship through treacherous waters in search of the same white whale—and we love him for it.

The Brian Jonestown Massacre is their 18th full-length studio album. The record was set for release in 2018, but was delayed until the first-quarter release cycle of 2019. The current band consists of Sara Neidorf (drums), Heike Marie Radeker (bass), Hakon Adalsteinsson (guitars) and Newcombe (guitar, vocals). The track “Cannot Be Saved” has that traditional wall of sound, and little in the instrumentation is held back, or thrust forward in production. It comes at the listener equally. Newcombe’s echoey, slightly distorted vocals equal out with simple percussion and a cutting guitar. The shaking, inside-a-tin-can sound of “We Never Had A Chance” is a track where the acoustic guitar, vocals and a haunting tambourine swirl around each other in support of Newcombe’s disenchanting lyrics. “You feel love, well you better love yourself / Be careful now because love is against the law.” This is a theme that reappears throughout the record. Newcombe continues: “You’re so high / You could give a fucking shit about the law / It’s worth your blood sweat and tears to be living at all.” With a little bit of paranoia and a whole lot of truth, Newcombe finishes: “The mother fuckers will not stop drilling holes in your head.” BJM at their best.

More love torn angst bleeds out on the track “Drained.” The song sounds like an awake and aware rattlesnake, “I can’t stand pain, but it’s happening again,” Newcombe spits out. “I want love but I can’t stand still / This love is making me ill.” Other tracks claw out to grab the listener’s attention: the slowed-down, Kinks-like sludge of “A Word” and the psychedelic, instrumental jangle of “My Mind Is Filled With Stuff.” Rike Bienert joins the band and kills in the beautifully stark “Tombes Oubliées,” which in simple translation means “forgotten graves.”

The vision of BJM has always had a soul. It is that soul that I enjoy returning to time and time again. Anton Newcombe is the kind of eccentric, controversial genius the rock world needs. The Brian Jonestown Massacre is a record that sounds brand new with old ideas and themes. Its power is in its familiarity. That’s what I want with a rock album—something I know and understand and don’t have to invest in something completely new. I adore this band—they give me rock n’ roll and not a product of an overly researched marketing plan. –Russ Holsten