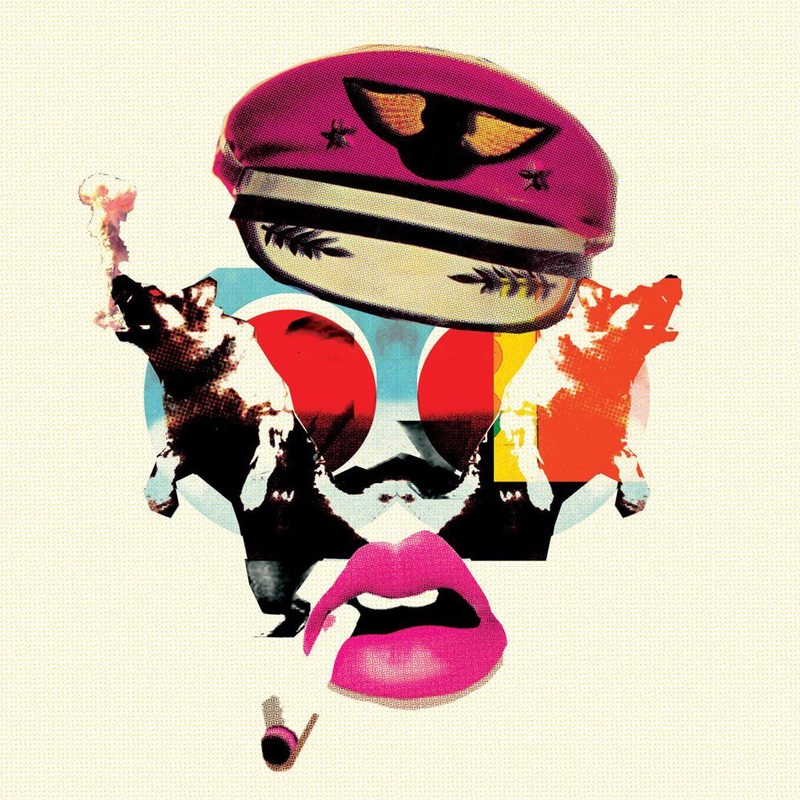 Review: The Prodogy – Always Out Numbered, Never Out Gunned THE PRODIGY
ALWAYS OUT NUMBERED, NEVER OUT GUNNED

You couldn’t help but feel like this album was never going to come. A year or two’s worth of rumors, a single that subsequently led to silence, line-up changes in the supporting cast and then suddenly here it is. Always Out Numbered, Never Out Gunned is supposed to be a step away from the guitar noise against heavy beats that originally got the world’s attention and a move into something new. It is however distinctly not new. It thumps along like an old Chemical Brothers’ record with a more dominant hip-hop influence. Which isn’t to say that the album isn’t any good, it just isn’t groundbreaking.