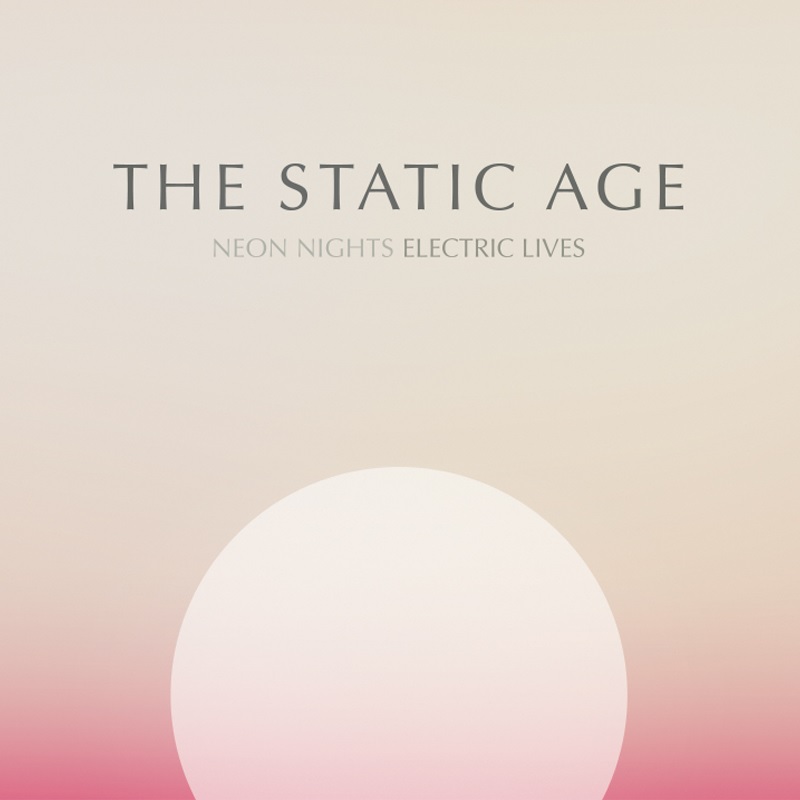 Having toured with AFI, you might expect something with a little more of a punk rock kick from The Static Age, but I was pleasantly surprised to find that they’re actually closer to Catherine Wheel than Davey Havok & Co. Not that you can’t find the smallest similarities between AFI’s mixture of punk-goth in The Static Age, but you can just as easily find guitar effects that are very reminiscent of A Flock of Seagulls (and somehow they didn’t make the press sheet).Between the raspy voice, light synths, pulsing bass lines and reckless guitar, you could compare them to a The Cure/Joy Division/Psychedelic Furs/Gene Loves Jezebel cocktail. The only problem is that like much of the music that surrounded the previously mentioned bands, Neon Nights Electric Lives feels over-produced and completely without risk. I like it, but it doesn’t demand anything else of me and ultimately it won’t get anything more than that.
This review originally appeared in Glitter Gutter Trash, March 2005, Issue 195.