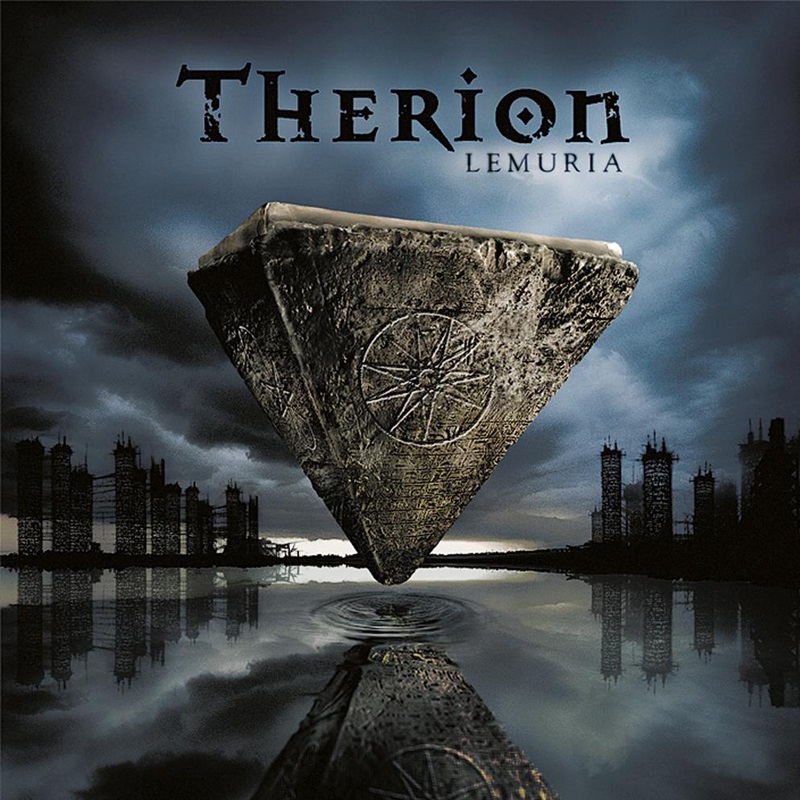 The last time I received a Therion release, it was a slipcase promotional copy. As if that’s not bad enough, there were only two full songs on the slipcase; the rest were edited to fade out after about a minute. I took the slipcase out of my mailbox, brought it in through my front door, walked it down the hall into the kitchen and threw it directly into my garbage can. Just for good measure, I lit the garbage can aflame and did various satanic rituals over the entire area. (Hey, publicity screwballs, don’t bother sending me edited slipcases.) I just received the latest from Therion, and sure enough, it’s a cut-down version of their double album Lemuria/Sirius B. Even though I didn’t get the full track listing, at least this time I did get full songs. Therion, once a death metal band, seems to move further into the realm of symphonic metal with each album. Their music has a definite folk-inspired, epic sound, but still retains a metal edge. Every vocal style under the sun is used by this band, including traditional metal, clean, choir, male and female operatic, etc. While the vocals often take center stage, they never completely overshadow the music. There are undeniable flashes of musical brilliance to be had on this double release.