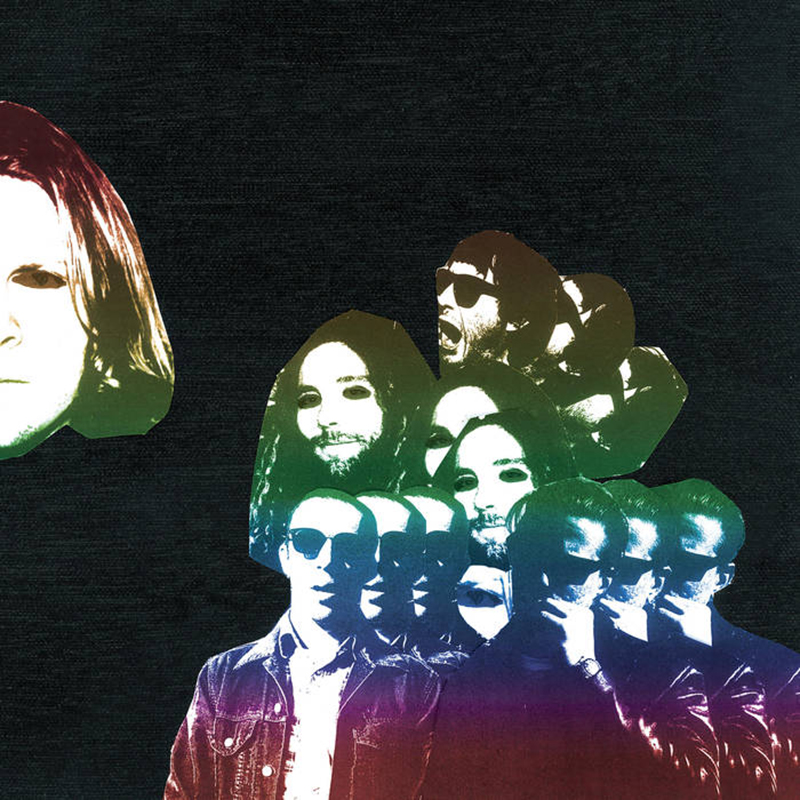 Freedom’s Goblin, like most of the music of Ty Segall’s solo career, can’t be defined clearly—it may be best not to even try to do so. It is what is, and it’s unlike anything else you’re gonna come across any time soon. The track after the one that just blew you away is almost certainly going to bring the unknown and unexpected. And there are a ton of mindblowing tracks on this album, a rich double LP that is going to take a while to fully explore. To me, that is Segall’s appeal. He imposes so many unconventional combinations of influence that multiple listens is absolutely requisite. He also releases an album a year, or more, so fans should set aside some time to uncover what’s inside this one.

There are so many sounds represented here, an absolute plethora of instruments, styles and eras joined together to form a splendid medley to coddle or encourage any feelings you may be having. The first couple of songs, including the opener, “Fanny Dog,” are a slight push, just something to test your balance to see if you’ve got what it takes to hold onto the wheel for the whole ride. Early in the album, Segall pulls off a ridiculous cover of Hot Chocolate’s “Every 1’s a Winner.” It’s a head nodder, a head banger and, ultimately, a head spinner, sort of a jumping-off point into Freedom’s Goblin.

Segall knows how to write a song that grabs tightly, enough so he can throttle you with it or hug you. His pop-composition sensibility is apparent on nearly every song. The layers on everything from guitar to vocals are perfectly balanced with additions like horns and distortion to remind us that the earworms we’ll deal with later aren’t the product of a pop musician, but an experimenter, an artist.

Those qualities are obvious on songs like “The Last Waltz,” “My Lady’s On Fire” and “5 ft Tall.” All three of those tracks remind me of The Beatles, whether it’s Segall’s voice and inflection or the way they are put together. What isn’t all that reminiscent of the Fab Four are the other tones present, like what it would sound like if The Beatles were a 1970s prog band tinkering with carnival samples instead of influencing those bands.

As I listened, images of Marilyn Manson, Led Zeppelin, Prince and Black Sabbath floated in and out of my head from song to song, and sometimes during the same song. I loved “Meaning,” a song Segall recorded with his wife Denée. At first I thought of some of the grittier tracks from Nirvana’s In Utero, but as soon as she began to sing, it was all Kim Gordon.

Freedom’s Goblin is a great album, for now. It may end up in my collection as a classic, a must listen, one that I force upon guests for years, but that remains to be seen. It is simply too deep to completely comprehend just yet. I’m still flabbergasted that I hear shades of Danzig on “She” while catching some Radiohead on “Rain.”

Pick it up, give it some serious attention, be patient. Something like this should take some time. –Billy Swartzfager