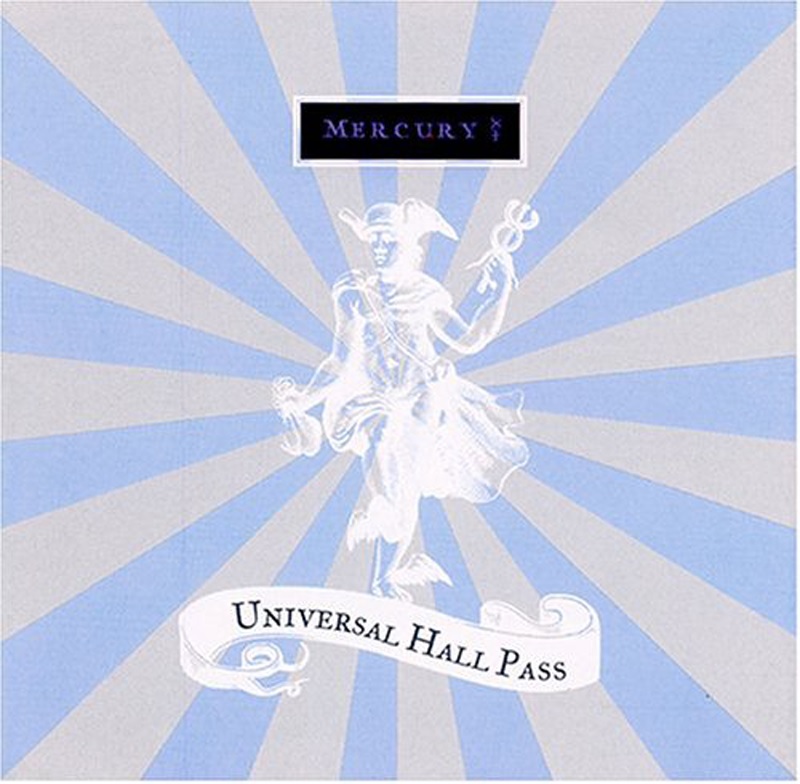 I don’t know how this album fell through the cracks and never garnered a lovely amount of hype, seeing as how the general public loves a witty woman with a fantastic voice and a sense of pop music combined with a passion for experimentation. You have all that in Melissa Kaplan and her Universal Hall Pass. Mercury liberally pulls from jazz, trip-hop, electronica and pop and ties them together seamlessly in songs that are both triumphant and vulnerable.
This review originally appeared in Glitter Gutter Trash, August 2005, Issue 200.