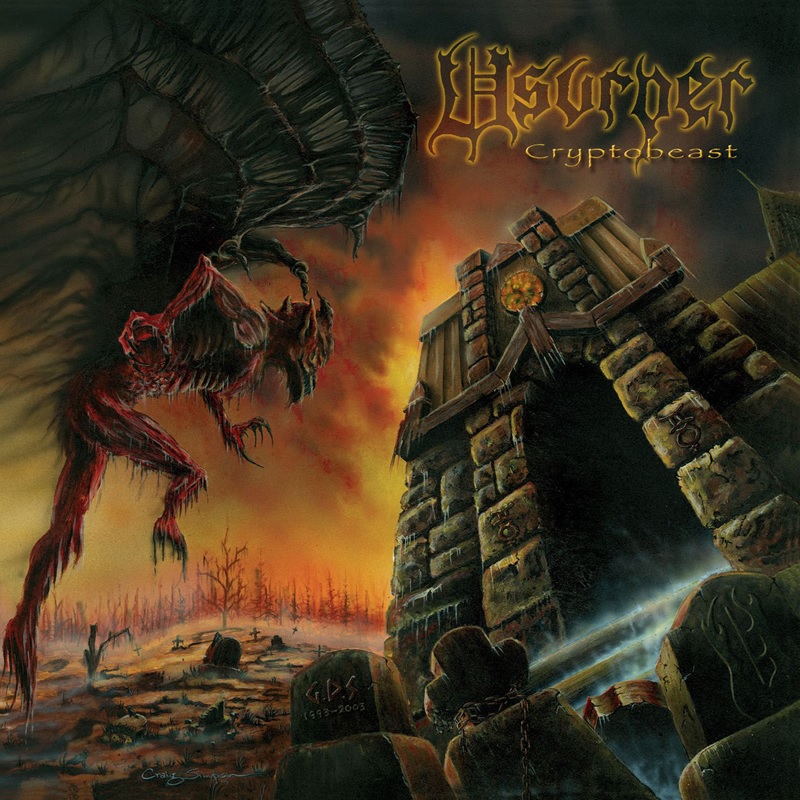 Usurper started out as a band called The Dead Youth, a very unpromising grindcore band. Since then, they have reformed as essentially a faster, heavier version of Celtic Frost. Usurper have endured a few lineup changes since the release of their first few records, and it seems as though they have now lost all traces of that “Celtic Frost vibe” that was so strong in all their past material. I would have to say that, overall, this is a pretty crushing record, but I’ve heard better from these guys. But this is better than a lot of the market-saturating death-and-thrash bands coming out these days.
This review originally appeared in The Butcher’s Block, June 2005, Issue 198.