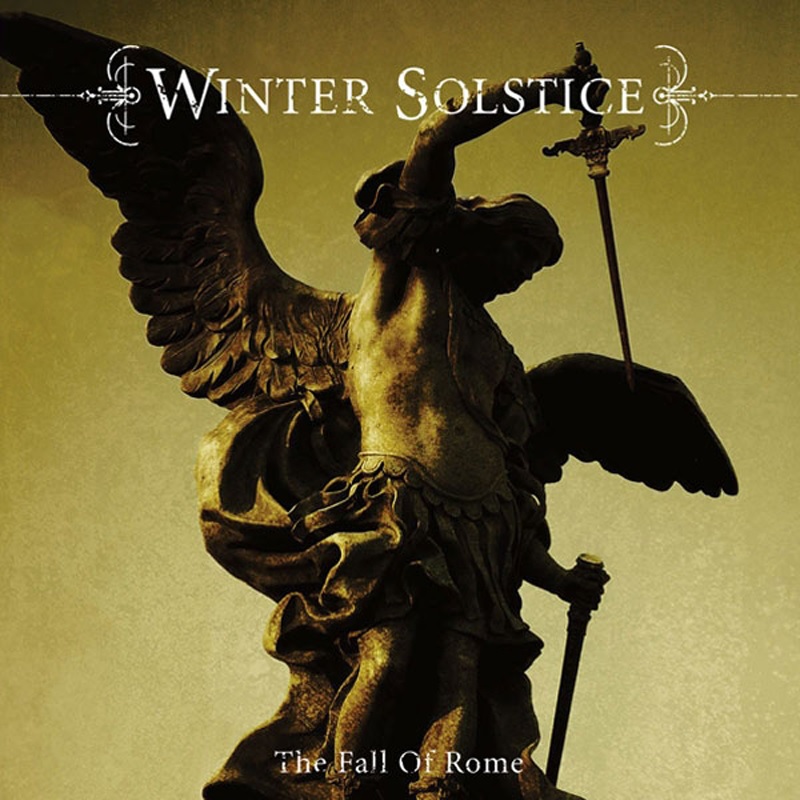 Winter Solstice
The Fall of Rome

Ooh, tricky—I thought by the title and statue on the cover, this would be gothic metal or power metal, but it’s just another piece-of-shit screamo metalcore band. Fuck this waste of plastic. And I wish these fags would stop trying to trick people into thinking their CDs are other genres with names, titles and artwork, when it in fact belongs to one specific genre—SHIT. With these continuous metalcore signings, Metal Blade should just change their name to Screamo Edge, or something like that. Cyanide caplets must be slipped into Brian Slagel’s coffee, NOW!!! Remember the Metal Massacre comps? I didn’t think so …
This review originally appeared in The Butcher’s Block, June 2005, Issue 198.