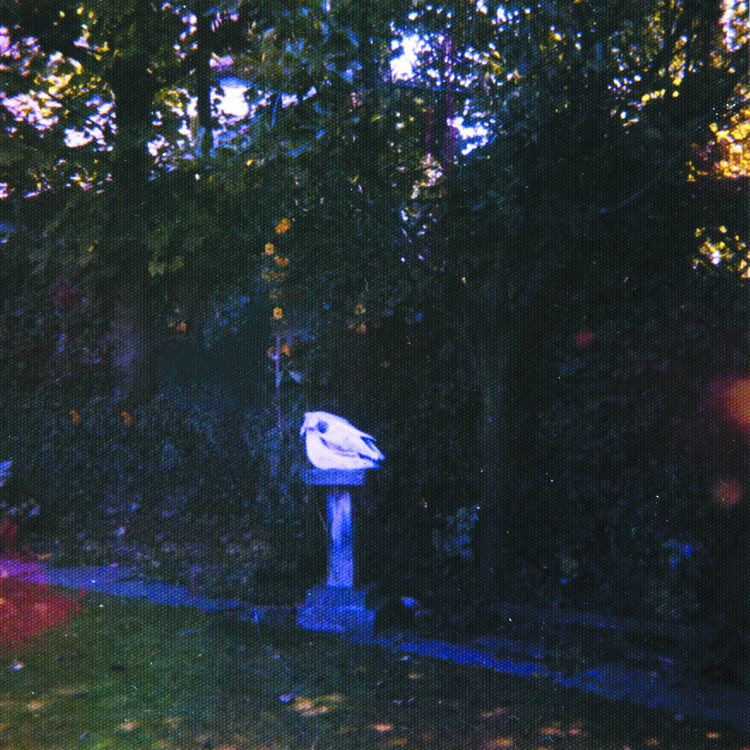 Wolf Alice
Visions of a Life

As a followup to 2015’s My Love is Cool, Wolf Alice’s sophomore effort, Visions of a Life, had a lofty standard to live up to. The band’s first album was successful, both critically and with fans, for good reason, too—they are unique and skilled. Wolf Alice sound like a lot of different acts out there, depending on which song you are listening to, but collectively, they don’t sound like anyone at all. They mix it up in a way that would muddy up most bands to the point that they couldn’t establish a calling card or carve out a corner to call their own. I do have to say that Wolf Alice are not like most bands.

Their four early-release singles from the album couldn’t be more different from one another, and they happen to be the first four tracks on the album. The first single from Visions of a Life was “Yuk Foo,” a bold choice to be sure, released in the summer to acclaim and excitement. The song is a brutal onslaught of angst, which is more punk than anything I’ve ever heard from them, and such a stark difference from the single that came next. “Don’t Delete the Kisses” dropped in August and is a great track. The story the song tells is one most people are familiar with, though they might not actively remember it until they listen to a song like this, but it musters something inside, compelling one to hit repeat. The sound could be Karen O singing Goodnight Radio’s “Sofia So Far.”

“Beautifully Unconventional” is the album’s third song and also the third single and is a perfect fit for the title. It’s loud and fast, but it isn’t seething like “Yuk Foo.” It’s like the difference between Black Flag and The Strokes. I have to stay present to remember that Wolf Alice are one band, especially after I reread the line I just used.

The opening track on Visions of a Life is “Heavenward,” a shoegazing homage of atmospheric sound, reminiscent of My Bloody Valentine meets The Cranberries.

As much as I was blown away by the eclectic mix that was the first portion of the album, there is just as much gold to be mined as the record pans out. The dream pop–ish “Planet Hunter” is an interesting ditty, one that conjured memories of Cyndi Lauper and visions of what she would sound like if she and Beck made a song together. I’ve said it about other songs, and I’ll say it again: This track sounds like no other on the album.

Not only do tracks sound different from one another, but there is also a lot of contrast within songs throughout the project as well. “Space & Time” is a great song to jump around to. The pace is brilliant, and the changes in mood are eye-opening. “Sadboy” is a breathy lost- or never-had-any-love song that displays Ellie Rowsell’s pipes, which are sometimes hidden behind layers of sound and distortion.

Another great and difficult to classify song I really like is “After the Zero Hour.” It is an interesting piece, one that forced me to pull my head away from the computer screen when I first heard it. It sounds like Tori Amos singing at a medieval jousting tournament while playing a lute in a really long, elaborate dress. Wolf Alice could totally write a song for Game of Thrones, and it would be cooler than Ed Sheeran for sure.

Closing out the album is the title track. It’s long, but I feel it showcases everything Wolf Alice are about, everything they are capable of. There’s contrast, punk-ass vibes, electric ambiance, grungy guitar—it has it all.

Visions of a Life is the perfect second album. Wolf Alice shouldn’t disappoint anyone with it. In fact, it should add to their lore of being able to do anything they feel like and as well as anyone, if not better. –Billy Swartzfager