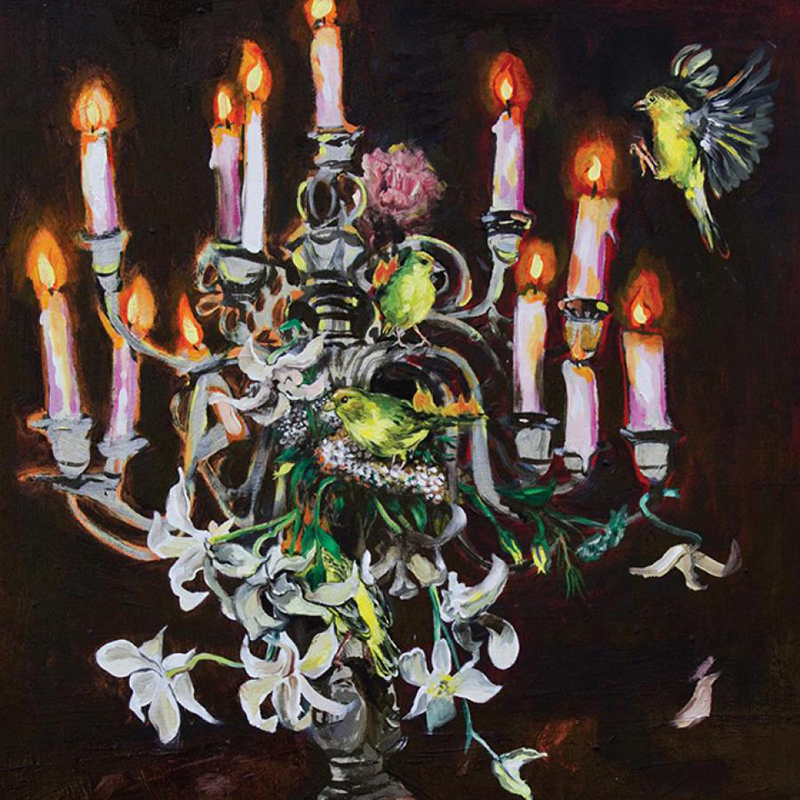 Almost as soon as Gumption’s opening song, “Heathering” began, I was brought back to my high school days when swigging whiskey around a fire with friends—who just all happened to be wearing flannels and each other’s secondhand boots—was a frequent occurrence. Vocalist Taryn Blake Miller has the same soft, soothing touch as many current indie bands, so I assumed that wasn’t the point of what they were trying to create. The funky bass lines and eerie, high-pitched alien noises were the most interesting part of the ambience lying beneath. The song “What Will I be in the Morning?” slowly grows to consume you in slowed, repetitive waves of resonating hums before fading away, giving a solemn & strong nostalgic feel. I get a very hopeful feeling that an album like Gumption would be an extremely intense live set, similar to Creepoid’s shows. Otherwise, it’s likely I would honestly be bored.