I expected more from Bronson’s debut, Saaab Stories, but was disappointed by his monotone raps. 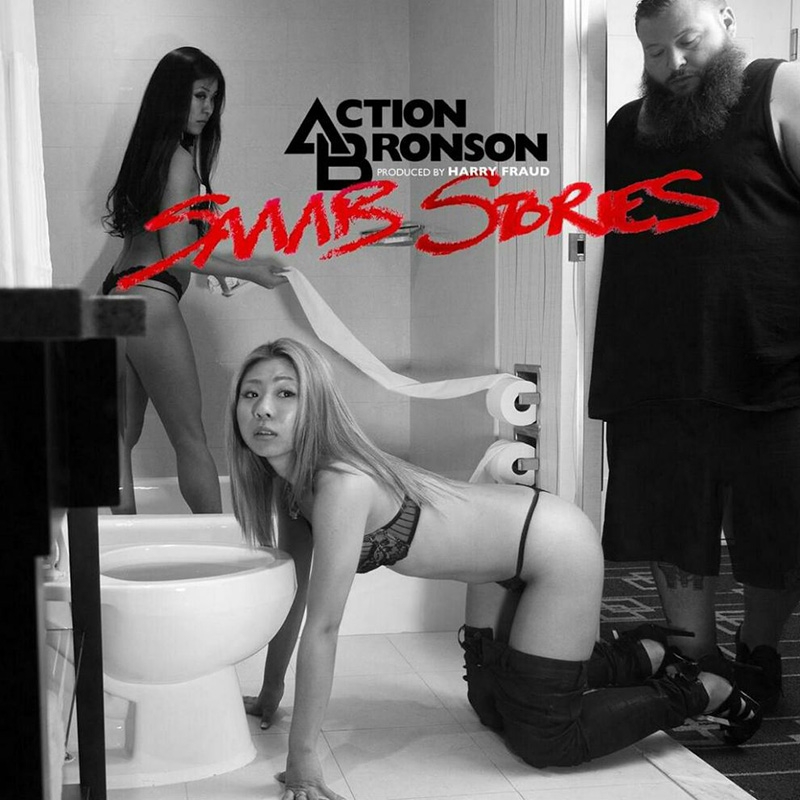 I expected more from Bronson’s debut, Saaab Stories, but was disappointed by his monotone raps. The album is laid out with nostalgic beats thanks to Harry Fraud, but is lacking in the lyrical wit that Bronson is known for. “72 Virgins,” with its porn groove, gets washed out by Bronson’s incessant chattering, and “No Time” has a nostalgic crime movie feel that makes Bronson’s whiney verses tolerable. The album’s heavy weights are from appearances by Wiz Khalifa, Prodigy and Raekwon. “The Rockers” brings a faster rhyme style and energy to the album. “Seven Series Triplets” by far takes the cake as the album saver. As Raekwon and Prodigy bring a fundamental hip hop sound to the album, paired with Fraud’s dramatic beat, this track serves as a great closer to a non-cohesive album. –Darcy Russell