Australia’s Altars follow leads like Portal's weird atmospheres and the heavy guitar layering of Ulcerate, and most likely not even intentionally build on both of those elements. 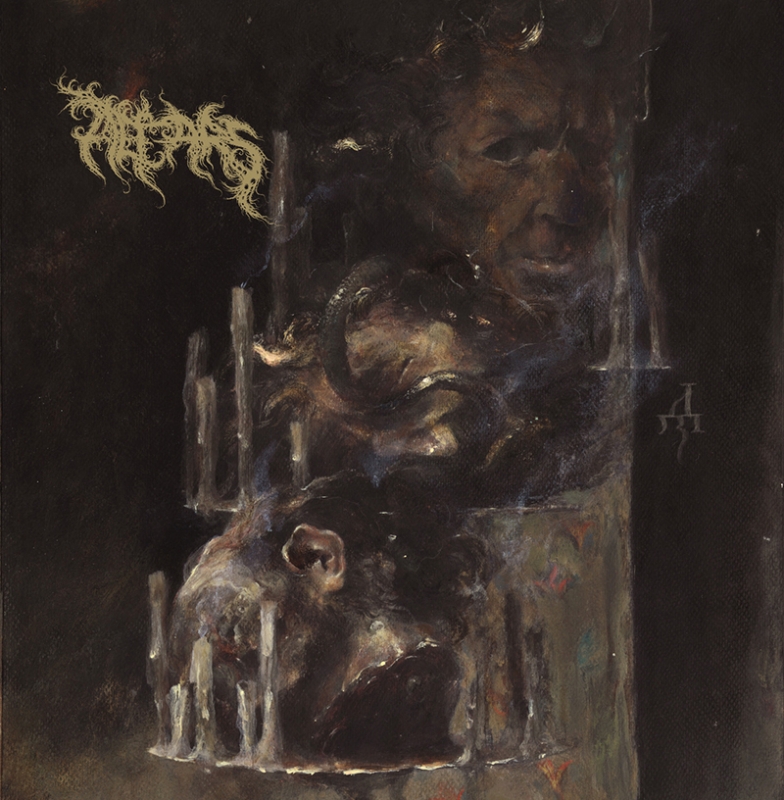 There are albums I like to call a hard listen—meaning the musicality of it all isn’t easily comprehended at any point in time when you listen to it. Australia’s Altars follow leads like Portal’s weird atmospheres and the heavy guitar layering of Ulcerate, and most likely not even intentionally build on both of those elements. The Altars hit on two angles: The wall of sound bursting where there is basically no breathing room in between the music and spacier moments, almost as if Altars are airing out their gristle-caked teeth until the next beefy bite. Altars have managed to craft an album that scoffs at what death metal is expected to be. The trio grab you by your bottom lip, smack you in the face and then give you a pat on the back. The albums that resonate are the ones that give you something every time you hear them—add to that notion an album cover that could be hanging on a fancy museum’s wall (think Edvard Munch). The trilogy of songs “Paramnesia parts I-II” are possibly the best damn things I’ve heard in metal for a while. -Bryer Wharton