00:00 / 15:25
Spotify Stitcher
RSS Feed
Share
Link
Embed
A musical scrapbooker, Baird crafts and stitches together synth, folk, ambient, rock and just about any other genre you could think of. 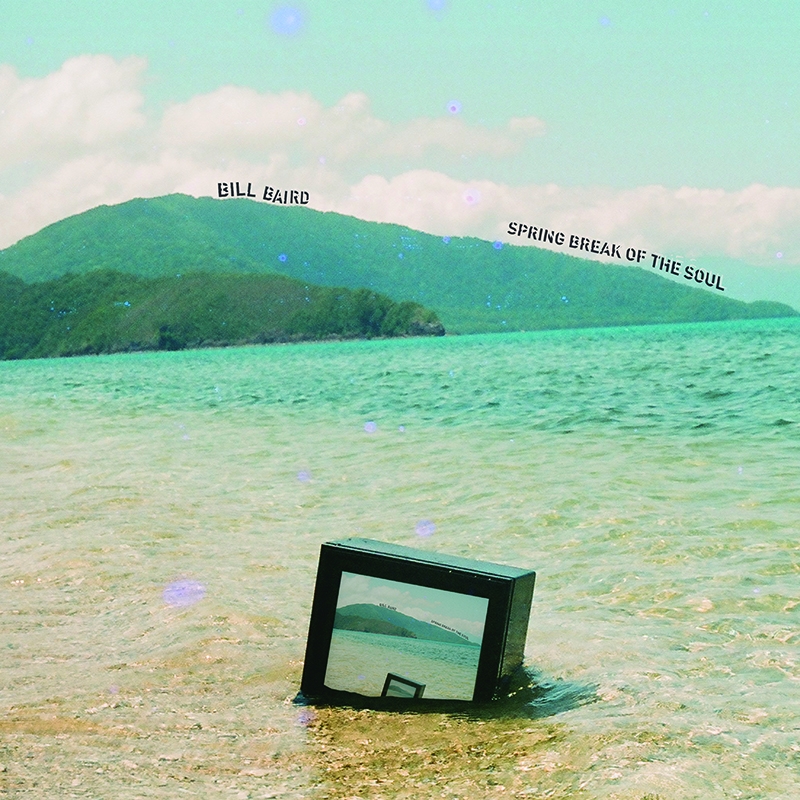 A musical scrapbooker, Baird crafts and stitches together synth, folk, ambient, rock and just about any other genre you could think of. Also a filmmaker, teacher, computer programmer and visual artist, it’s clear that this guy has a lot going on in his head and several outlets to choose from. Spring Break of the Soul feels, as the title suggests, cathartic—but there is also an element of humor involved that lightens any sense of seriousness. The songs vary so much from each other that it’s difficult to describe an overall theme of the sound, but I’d say that for the most part it’s spacey synth with splashes of everything else. “Bowdown to the Brain” is entirely a robotic chant while “World Gone Deaf” sounds more like Tame Impala. Baird spent two years writing this album and included in his process a 32-page album book that incorporates posters, music sheets and other artwork. Parts of Spring Break are strange and seem as though they were written via musical ADD, but what makes the album worthwhile is the visionary aspect of what Baird has created. –Kia McGinnis