Reviews: Lemuria – The Distance Is So Big 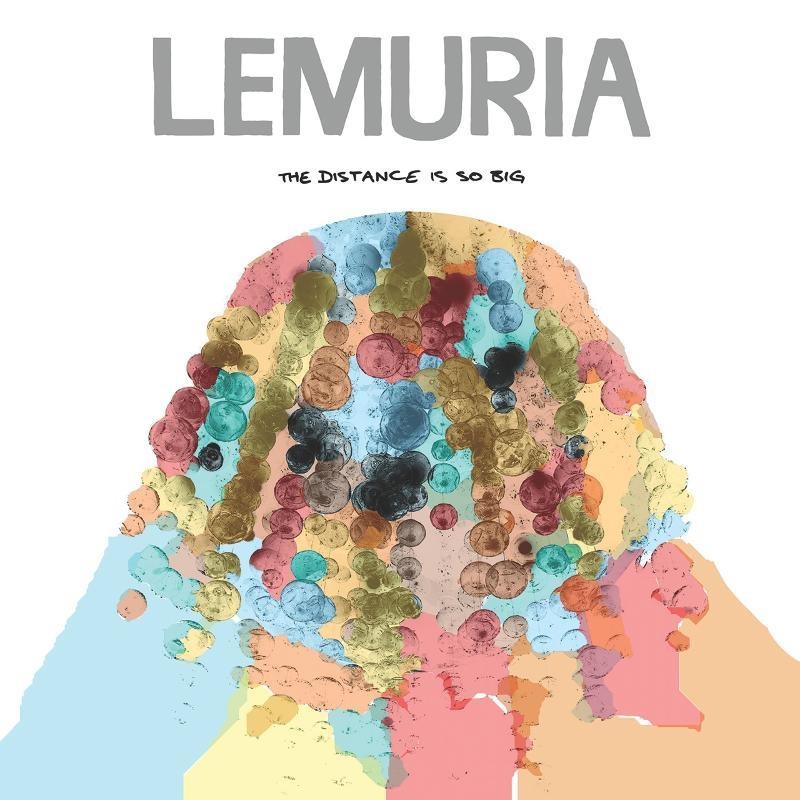 Lemuria
The Distance Is So Big
Bridge Nine
Street: 06.18
Lemuria = Candy Hearts + Mixtapes + Laura Stevenson & the Cans
Masters of melancholy adorableness, Lemuria’s third LP sounds as though it could be a long-lost relic of early ‘90s indie rock—and that’s a good thing. Pavement, Jawbox and The Breeders seem to loom large over the style of The Distance Is So Big, and though none of the songs will bore deep into listeners’ brains upon the first listen, multiple listens reveal poignant lyrics and subtle hooks. Sheena Ozzella’s sweet, vulnerable voice continues to grow and is one of the band’s greatest strengths, particularly on “Scienceless.” The band’s most overlooked weapon is drummer Alex Kerns’ vocal turns, especially when combined with Ozzella’s, such as on “Paint the Youth” and the album’s standout track “Oahu, Hawaii.” Lemuria have never been a flashy band, but the subtle jumps they’ve made release after release have revealed them to be one of the more interesting and talented bands in the greater spectrum of 2010s punk rock. –Ricky Vigil
Photos: