00:00 / 20:24
Spotify Stitcher
RSS Feed
Share
Link
Embed
From the first song on this album, I was enthralled. Sadly, the infatuation didn’t last long. 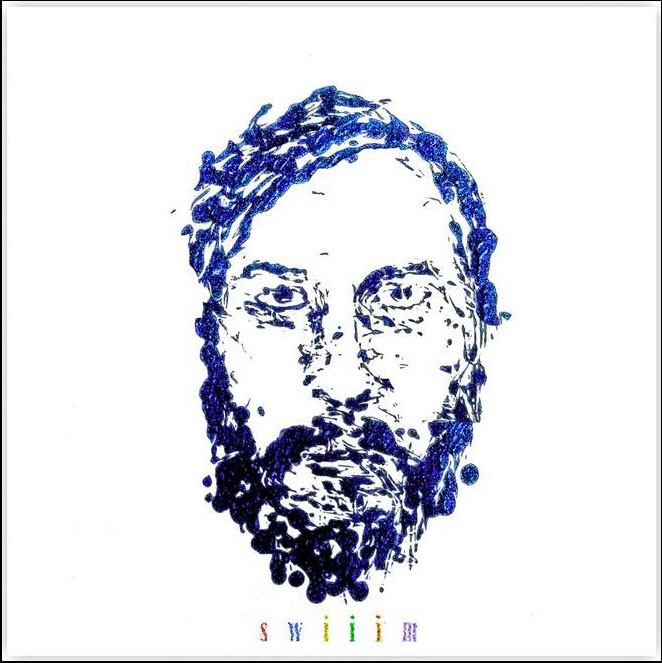 Swiiim
Cellophane Castle
Lightwave
Street: 09.03
Swiiim = M83 / Postal Service
From the first song on this album, I was enthralled. Sadly, the infatuation didn’t last long. “All My Things” is one of the best-captured sounds of the year in one song. It manages to avoid any preconceived notions about where the song came from, and therefore avoids labeling as well. It’s a captivating dance track that showcases vulnerability in its lyrics as well as power. The beat is a simple drum and snare combo with in and out warbles and echoes that pound during the chorus as artist Danny Fujikawa laments, “I would’ve given all my things to you.” After this triumphant intro, the album ranges from bubblegum dance pop to ambient synth pop that loses my interest. While it remains catchy the whole way through, nothing sounds as fresh as the opening track. Considering this is Swiiim’s first offering, I’ll hope for another gem in the future. – Justin Gallegos
Photos: