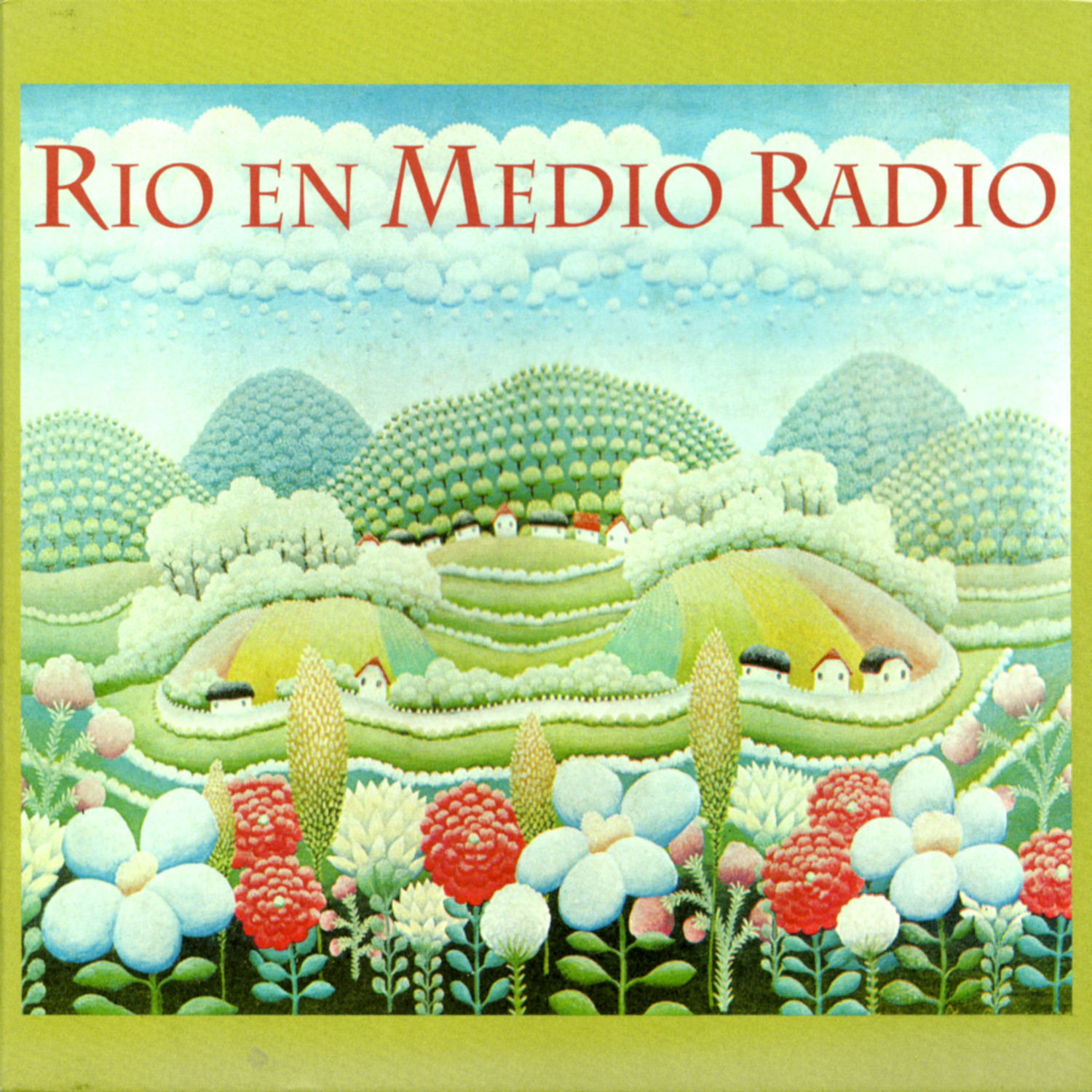 I think it’s safe to say that I’m pretty much never a fan of anything deemed “avant-insert genre here” in the music world. I can always sense the pretentiousness and the inevitable “Oh, you just don’t understand what they meant by using this super obscure instrument in a really generic way,” which naturally leads to excessive eye rolling and a general lack of interest on my part. Luckily, this is not the case for Rio en Medio! Although the album is described as avant-folk, the instrumentation and lyrical content are quite accessible to the casual listener or the untrained ear. Using a baritone ukulele and a vast variety of lyrical content, singer-songwriter Danielle Stech-Homsy manages to cover Welsh folk songs, Walden and folk soundscapes without overwhelming the listener or creating an incoherent album. Summed up, it’s Americana for the whole world. –Allison Shephard